Shadow of Mordor Developer May Be Working on a DC Game 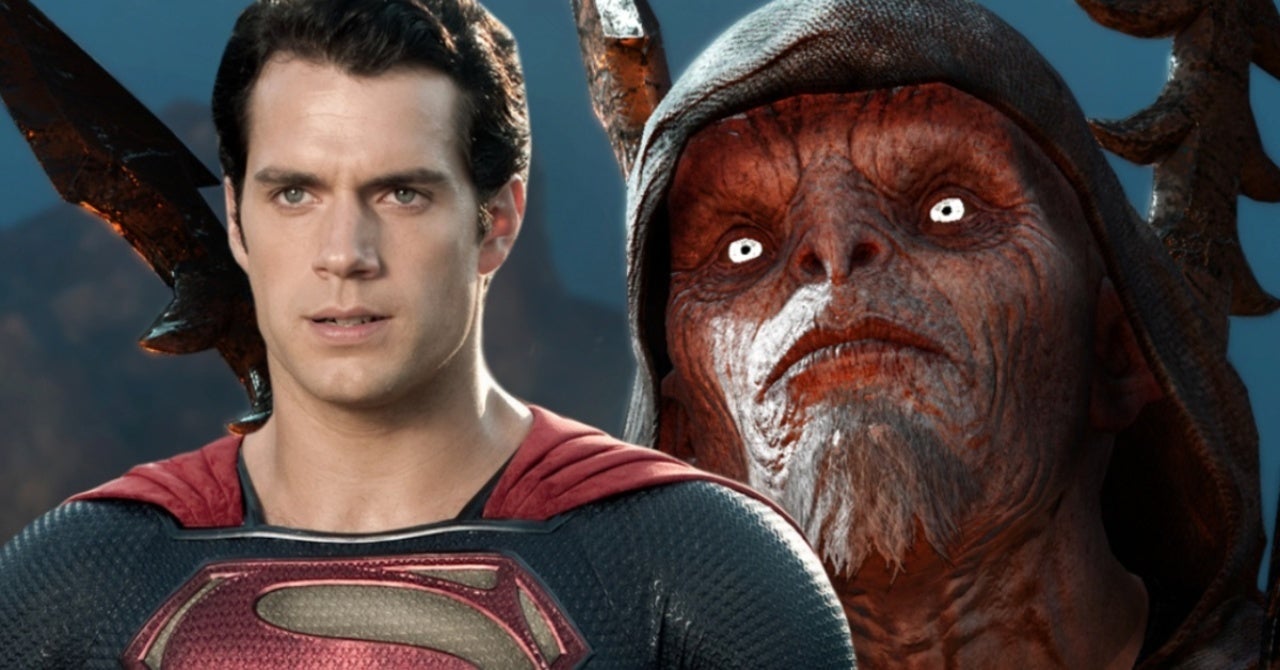 Monolith Productions — the developer behind Middle-earth: Shadow of Mordor and Middle-earth: Shadow of War — may be working on a DC Comics games for PS5, Xbox Series X, PC, and possibly PS4 and Xbox One as well. What DC Comics games specifically, is anyone’s best guess. Could be Superman, Wonder Woman, Flash, Green Lantern, Martian Manhunter, Aquaman, Green Arrow, Booster Gold, or even Gargantus. That said, most bookies would probably place their bets on Superman or Wonder Woman. We already know new Batman and Suicide Squad games are in development, and of the remaining DC Comics heroes, Superman and Wonder Woman are the most likely candidates to get their own games.

That said, why does the Internet think Monolith Productions is working on a DC game? Well, because of a suspicious new tweet from the official Twitter account of the developer. Back on August 7, when Rocksteady confirmed it was working on a Suicide Squad game that would be revealed at DC FanDome on August 22, Monolith Productions replied with a “see you there,” confirming the studio will be there in some capacity. The question is: what type of capacity?

It’s possible all of WB Games studios will be present whether or not they have a game to show off. It’s also possible the team is serving as a support studio for Suicide Squad or even the new Batman game in development at Warner Bros. Montreal. But it’s also possible it has its own DC game to reveal. Many assumed the developer would continue to work on the Middle-earth series, but following the controversial step-back that was Shadow of War, it’s possible the series will be put on ice for a little bit.

While Monolith Productions really established itself with its recent Middle-earth games, it’s been around since 1994, and has dabbled with DC in the past. For example, it made Gotham City Impostors.

That said, take all of this with speculation for what it’s: speculation, meaning take it with a huge grain of salt. Thankfully, we won’t have to settle for speculation for much longer. We haven’t seen the team since 2017, so the reveal of its next game should be imminent.