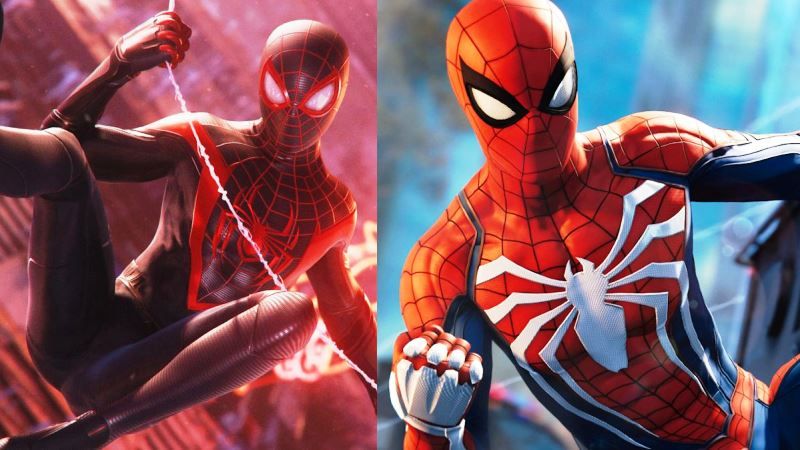 As announced, the new spiderman game will appear in two versions. In addition to the standard edition, Spider-Man: Miles Morales Ultimate Edition will be also published, which includes a technically revised or Spider-Man remastered version for the PS5.

On Wednesday evening yesterday, Sony Interactive Entertainment confirmed Spider-Man: Miles Morales as the launch title for the PlayStation 5. It was also announced that we are dealing with a cross-generation title that will also be released for the PlayStation 4.

The Ultimate Edition of Spider-Man: Miles Morales is aimed at all of you who shouldn’t have played the original Spider-Man from 2018 or who would like the title in a technically refurbished version on the PlayStation 5 want to enjoy. In addition to the main game, the Ultimate Edition also includes Spider-Man remastered version.

Additional content, which of course will be reflected in the price. While the PS5 standard version of the new Spidey game will be offered in this country for $50, the Ultimate Edition on the PlayStation 5 costs $70.

Spider-Man: Miles Morales will be released in this country just in time for the launch of the PlayStation 5 on November 19, 2020, for the PS4 and PS5. Here is the first detailed gameplay video for the upcoming superhero adventure that was published as part of yesterday’s PS5 games showcase.