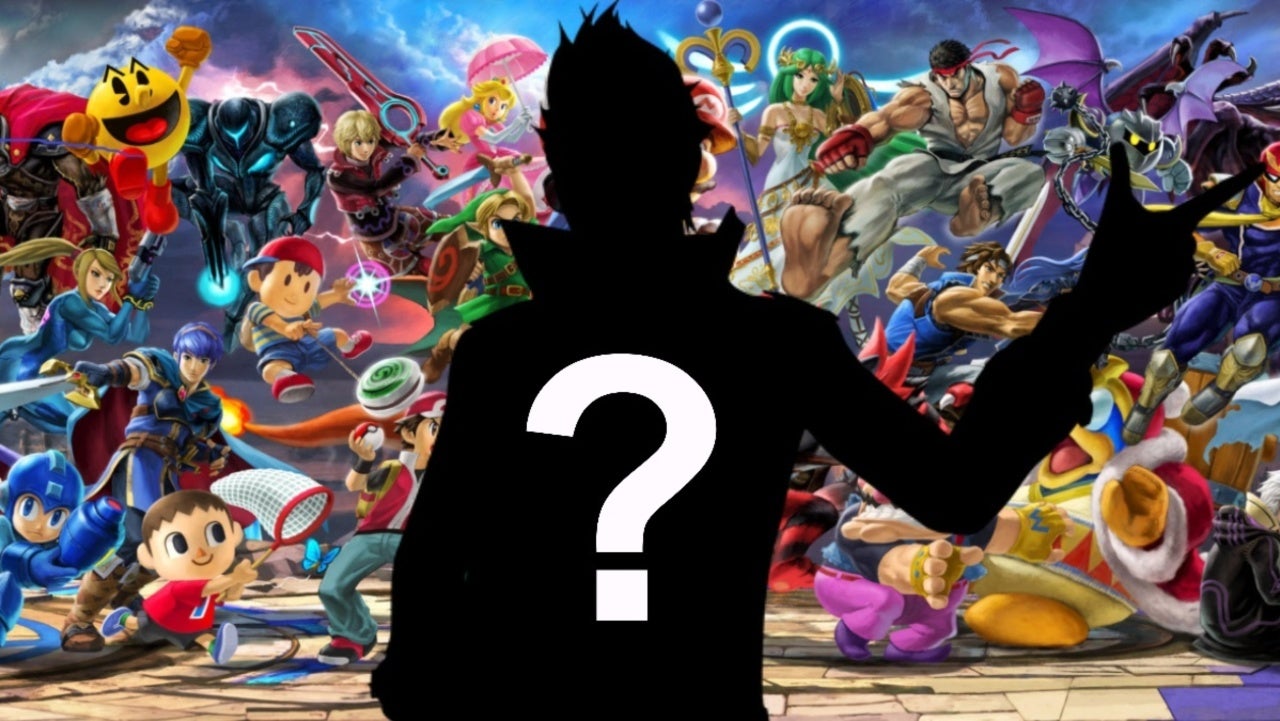 Super Smash Bros. Ultimate’s next DLC fighter on Nintendo Switch and Nintendo Switch Lite has possibly been hinted at. Right now, the Internet is desperate for some Super Smash Bros. Ultimate news, or more specifically, news on who the game’s next DLC character is. The speculation is that this reveal should happen any day now, but this is speculation that Nintendo fans have been hearing for at least a couple of months. That said, while there’s still no word on an official reveal, the next fighter may have just been hinted at.

During a recent interview with Switch Player, Goichi Suda, the creator of the No More Heroes series, was asked about series protagonist Travis Touchdown coming to Super Smash Bros. Ultimate as part of the game’s second Fighter Pass. Replying to this, Suda said: “That’s going to be a big ‘no comment’ from me.”

Of course, some Super Smash Bros. Ultimate fans immediately took this as a soft confirmation that the character is coming to the game. After all, when developers are asked this question, they typically reveal if they haven’t been contacted. In other words, the fact that Suda goes straight to “no comment” is interesting, if not purely because it’s not the response that we are used to seeing.

That said, Suda is also known to tease and troll fans, and it’s quite possible this is simply the latest example of this. After all, Suda is likely well aware of the speculation that a “no comment” response is going to generate. However, it’s also possible it’s a genuine “no comment.”

For now, take everything here with a grain of salt. It’s unclear if Suda is trolling Super Smash Bros. fans, and thus nothing here should be looked into too intensely.

At the moment of publishing, no party implicated has provided a comment on the situation, but if that changes, we will be sure to update this post with whatever is revealed.

As always, feel free to leave a comment letting us know what you think or, alternatively, hit me up on Twitter @Tyler_Fischer_ and let me know over there. What character do you want to see come to Smash next?