Teamfight Tactics‘ next batch of changes has landed on the autobattler’s PBE piping hot and ready for a round of testing. Following TFT patch 10.6, which brought Galaxies, a whole bunch of gameplay updates, and three new arenas, there’s a chunky list of balance changes to get a look at this cycle.

First up, there are some key adjustments to a handful of Teamfight Tactics traits in the coming update, with buffs to Blademaster, Chrono, Mystic, Sniper, and Sorcerer, and an origin change to Dark Star, meaning there’s a bit of a gameplay shake-up on the way.

As for Champion changes, it looks like plenty are in for a nerfing in the next patch: Riot’s got Aurelion Sol, Ekko, Ezreal, Gangplank, and Shaco’s ability damage effects in its sights, while Miss Fortune and Vi also see a couple of changes that will tone down their effectiveness in battle a little. However, good news if you’re a Karma, Poppy, Soraka, or Xin Zhao fan – Riot’s handing them some buffs this round.

Read on to check out the Teamfight Tactics patch 10.7 notes in full below. 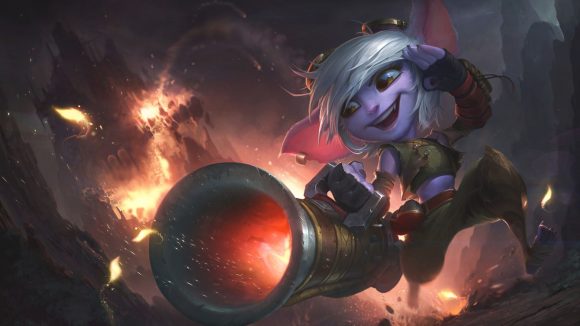 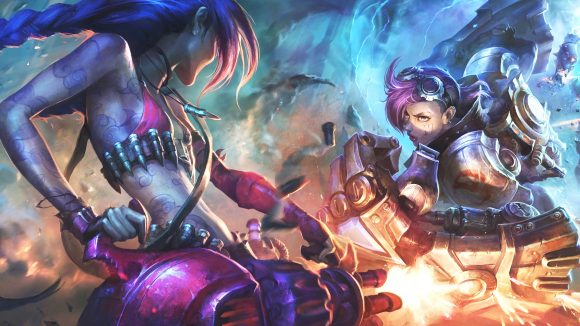 Blademaster
– Chance of triggering (6 Champs) increased to 60^ from 55%

Mana Reaver
– Bonus per 2 Champs changed, so now reads: “Mana-Reaver attacks increase mana cost of their target’s next spellcast by 40%.”
– The bonus for 4 Champs has been removed

If you’re a fan of TFT’s sister MOBA game League of Legends, get a look at the most recent changes to go live in the LoL patch 10.6 notes, as well as LoL patch 10.7 ahead of its arrival next week. Also check out our LoL tier list to find out which are the best League of Legends champions to play right now.