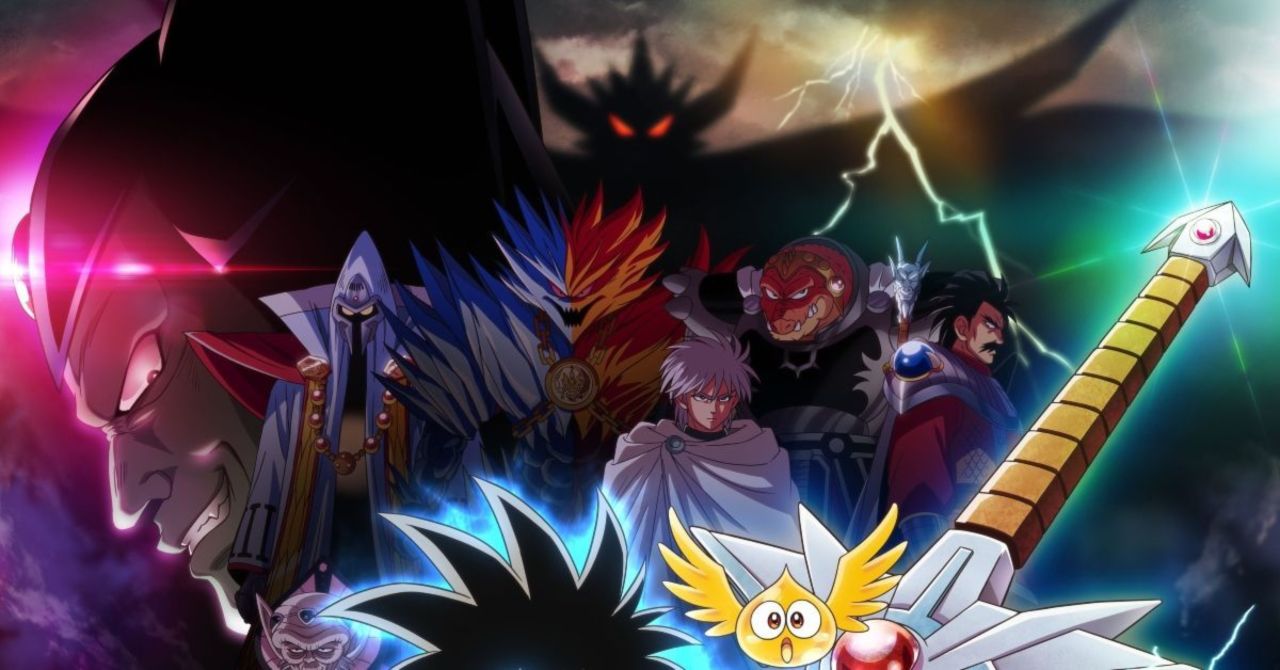 There has been a trend in the last few years of bringing many classic anime franchises to a new generation with a fresh anime series, and the next one up to bat is Toei Animation’s redux for Dragon Quest: The Adventure of Dai. Now that this new take on the anime franchise is gearing up for its release later this Fall, we have started to get more information about what we can expect to see from the rebooted anime series. The latest update brings us the cast of villains that fans old and new will be meeting in the upcoming anime.

The new additions to Dragon Quest: The Adventure of Dai‘s cast as detailed on the new series’ official website include Tomokazu Seki as Hadlar, Tomoaki Maeno as Crocodine, Tooru Nara as Flazzard, Takehito Koyasu as Myst-Vearn, Mitsuo Iwata as Zaboera, Sho Hayami as Baran, and Takaya Hashi as Vearn. The members of the Demon Lord’s army join the previously announced cast of Atsumi Tanezaki as Dai, Toshiyuki Toyonaga as Popp, Mikako Komatsu as MAAM, Saori Hayami as Leona, Takahiro Sakurai as Avan, Yuki Kaji as Hyunckel, Kenichi Ogata as Brass, and Ai Furihata as Gome-chan.

Broadcasting is scheduled to begin this October. (Studio: Toei Animation)

Dragon Quest: The Adventure of Dai is currently slated for a release in October, but there’s currently no concrete release date for the series just yet. There has yet to be a confirmation of where the series will be streaming upon its official English language release this Fall either as of this writing. Dragon Ball Super episode director Kazuya Karasawa will be directing the new anime for Toei Animation, and My Hero Academia composer Yuki Hayashi will be handling the music.

Dragon Quest: The Adventure of Dai is Toei Animation’s latest anime revival following the release of Digimon Adventure‘s 20th Anniversary anime series and Dragon Ball Super, so fans are definitely hoping this new series is just as great as those are! What do you think? Excited to see this upgraded take on Dragon Quest: The Adventure of Dai? Were you a fan of the classic anime series from the ’90s? What are you hoping to see in this fresh take on the franchise? Let us know your thoughts in the comments or you can even reach out to me directly about all things animated and other cool stuff @Valdezology on Twitter!