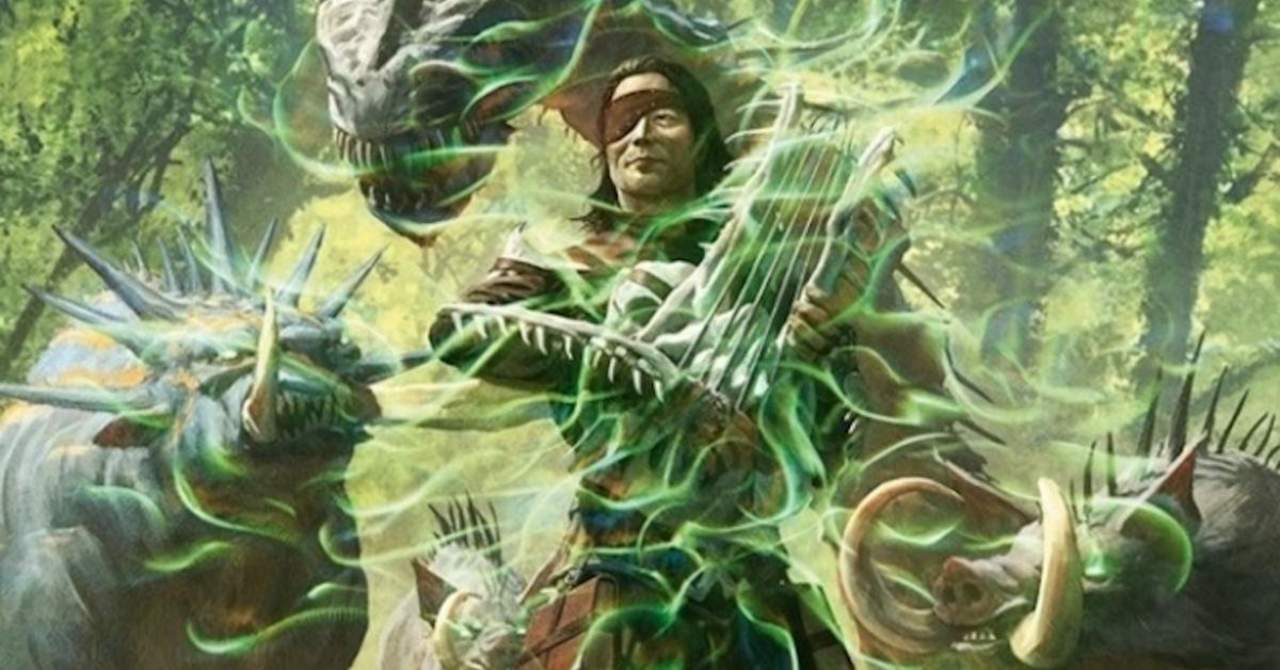 Magic: The Gathering has suffered a series of product delays related to the spread of COVID-19. Some other delayed products include Secret Lair: Ultimate Edition, some Core Set 2021 products, and Jumpstart. Wizards had reinstated organized Magic: The Gathering organized play for a time but has since suspended it again at least through the release of Zendikar Rising in September.

Magic: The Gathering‘s Year of Commander began with the Ikoria Commander Decks, released around the debut of Ikoria: Lair of Behemoths in Standard. More Commander decks will accompany the release of Zendikar Rising.

Commander will then get a dedicated Magic: The Gathering set, Commander Legends, for Draft play. Commander Legends includes more than seventy new legends to use as commanders, distributed in twenty-card packs, with a foil card and two legendary creatures in each pack. Two new commander decks will accompany the release of Commander Legends.

Wizards of the Coast sees that Commander is becoming a popular way to play and even learn Magic: The Gathering. While Commander is not a format available on Magic: The Gathering Arena, the Brawl format — which uses the same rules but with smaller decks restricted to Standard-legal cards — has proven popular enough to go from a weekly event to a full-time play mode. Historic Brawl has also proven popular but remains an occasional event for now.

Are you looking forward to the new Commander releases? Let us know in the comments.