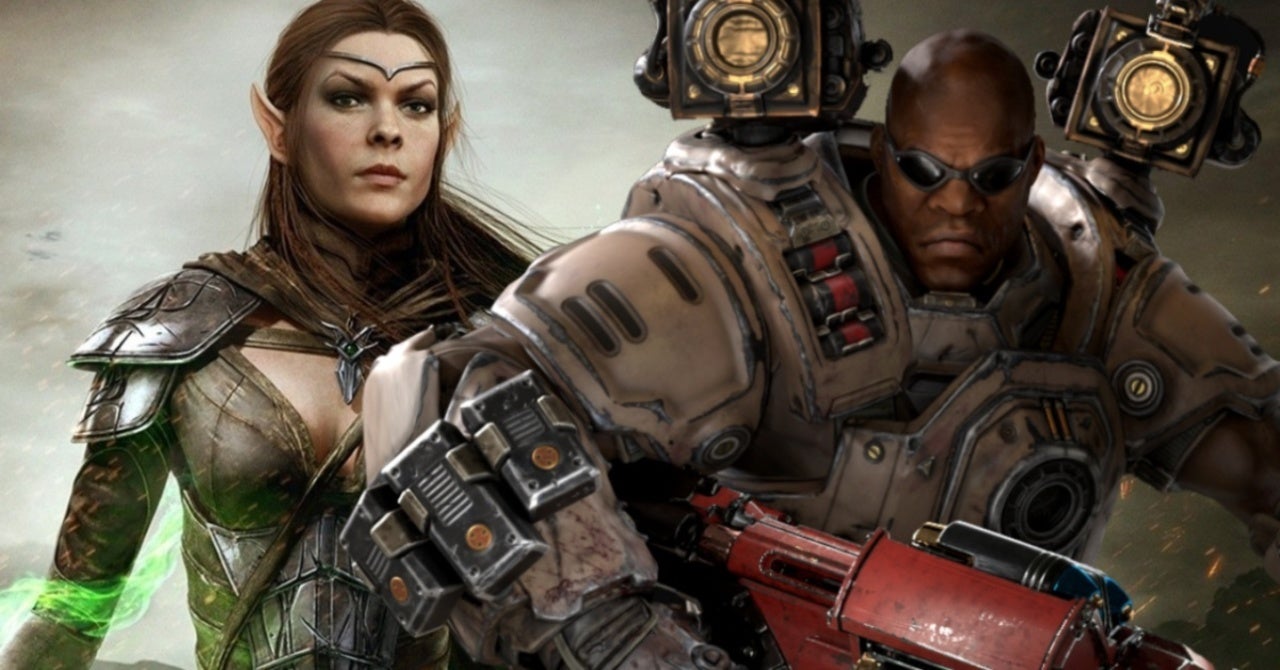 In case you somehow missed the news, Microsoft today announced that it has entered into an agreement to acquire ZeniMax Media, parent company of Bethesda Softworks. The acquisition brings 2,300 new employees under the Xbox umbrella and expands Microsoft from 15 to 23 creative studio teams. It also brings popular franchises like Doom, Fallout, and The Elder Scrolls into the fold. In short, it is an extremely big deal — made with $7.5 billion in cash. And the internet is kind of freaking out about it.

“This is an awesome time to be an Xbox fan. In the last 10 days alone, we’ve released details on our two new consoles which go on pre-order tomorrow, launched cloud gaming in Xbox Game Pass Ultimate, and now we’re making another investment in the most critical part of our strategy: the games,” said Phil Spencer, Head of Xbox, as part of today’s announcement. “Generations of gamers have been captivated by the renowned franchises in the Bethesda portfolio and will continue to be so for years to come as part of Xbox.”

The timing of the acquisition announcement, which is expected to close in the second half of 2021’s fiscal year, couldn’t be better, all things considered, for Xbox and Microsoft. The Xbox Series X and Xbox Series S are both set to launch on November 10th for $499 and $299, respectively, and pre-orders are expected to go live tomorrow morning, September 22nd. You can check out all of our previous coverage of Xbox right here.

What do you think of this acquisition? What do you hope to see from Xbox now that ZeniMax Media/Bethesda Softworks is part of the fold? Let us know in the comments, or hit me up directly on Twitter at @rollinbishop to talk all things gaming! And keep reading to see what folks are saying about it online!

all of Bethesdas games coming to game pass is a pretty insane value. no interest in buying an xbox but getting gamepass for pc seems like an easy choice

Reality is we simply don’t know. Comments from both Xbox and Bethesda are vague. Could go either way imo

“Haha, adding Bethesda that’s like one powerhouse after Rare right?” “Wait, they got Minecra..”
“Wait a minute. AAAAH.”

When you can’t even keep up with history to make your MSPaint memery current enough. pic.twitter.com/c3fS4MKxGV

Pretty clever for Microsoft to unveil this Bethesda deal 9 hours before Series X/S preorders go live. Some SERIOUS wind in their sails today.

Some may wonder whether any remaining multiplatform Bethesda releases will not be optimised for PS5, but don’t worry: Bethesda games were never optimised for PlayStation consoles