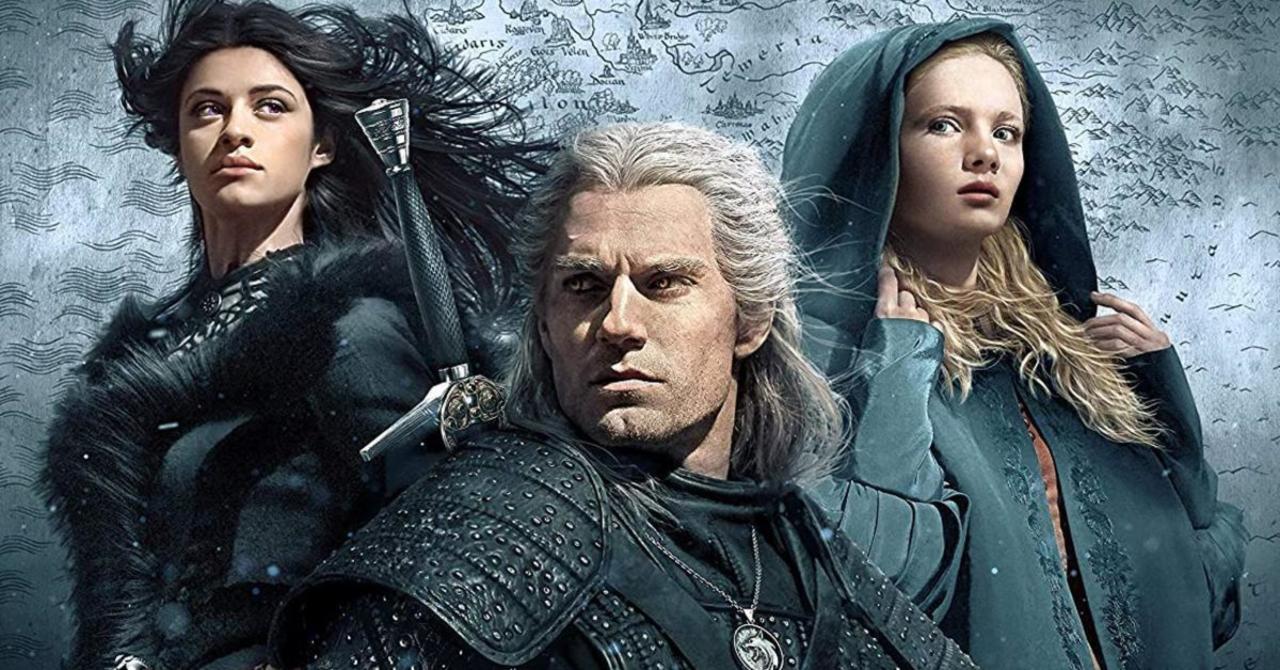 While it had previously been announced that production would restart on Season 2 of Netflix’s The Witcher on August 17th, it would appear that this timeline has been moved up somewhat and the season is actually in production as of today. More specifically, an update from one of The Witcher Season 2 directors, Stephen Surjik, seems to indicate that production began early this morning.

In case you missed it, several photos posted by the crew earlier this month indicated that everything was moving forward for production to restart with new COVID-19 measures in place. Surjik’s update today includes another look at just how seriously the production is taking these protective measures as there is now apparently a new communication system in place to maintain social distancing measures and prevent close contact.

The first eight-episode season of Netflix’s The Witcher is available to stream on the platform now. A second season is in the works, but it had paused filming due to coronavirus concerns. It had been announced that Season 2 production would restart on August 17th, but it appears to have begun today instead. Lauren S. Hissrich serves as showrunner. It stars Henry Cavill as Geralt of Rivia, Anya Chalotra as Yennefer, and Freya Allan as Ciri. New cast members for Season 2 include Kim Bodnia (Killing Eve) as Vesemir, Yasen Atour (Young Wallender) as Coen, Agnes Bjorn as Vereena, Paul Bullion (Peaky Blinders) as Lambert, Thue Ersted Rasmussen (Fast and Furious 9) as Eskel, Aisha Fabienne Ross (The Danish Girl) as Lydia, Kristofer Hivju (Game of Thrones) as Nivellen, and Mecia Simson as Francesca. You can check out all of our previous coverage of Netflix’s The Witcher right here.

Have you had a chance to watch Netflix‘s The Witcher? Are you excited for Season 2? Let us know in the comments, or hit me up directly on Twitter @rollinbishop to talk all things gaming!