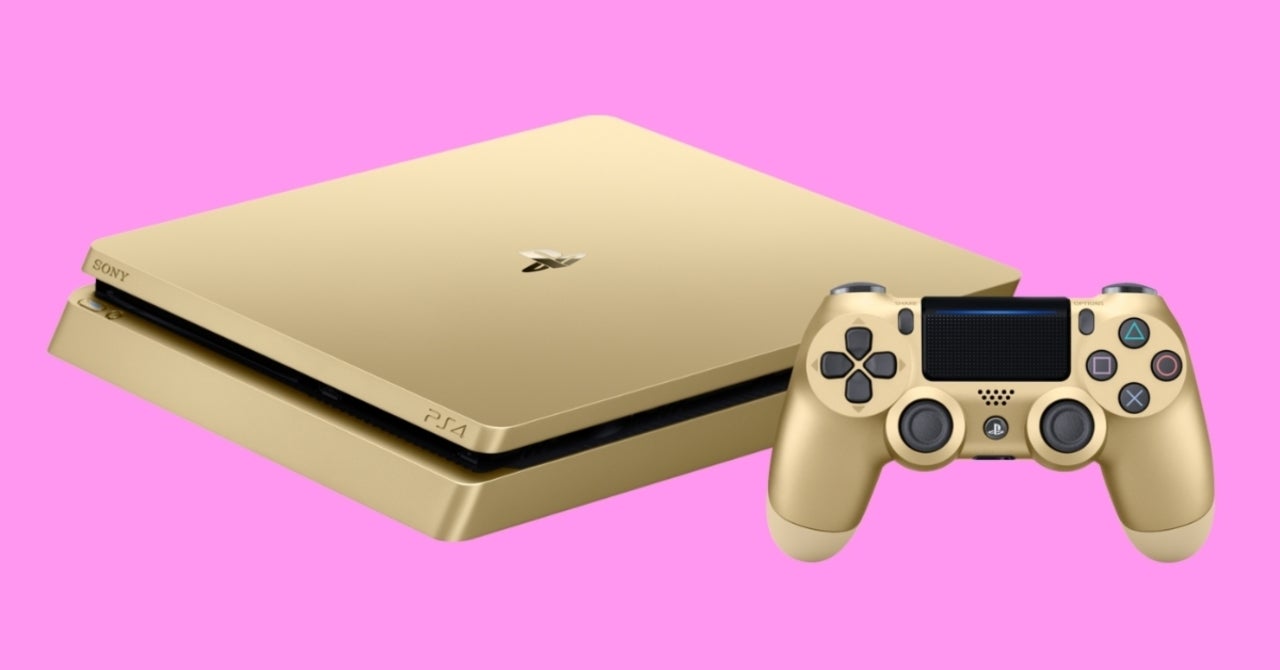 There’s currently a couple of PlayStation Store promotional sales live, which means hundreds of discounted PS4 games. And included within this are 44 quality PS4 games between the price range of $1 and $5. Included within these games are some of the biggest games and series on PS4, like Dragon Age, Tomb Raider, Deus, Titanfall, Mirror’s Edge, DOOM, Need for Speed, Plants vs. Zombies, Twisted Metal, Dead Island, and Sleeping Dogs. In other words, these 44 games are just limited to smaller indie titles, but some of the generation’s most notable AAA games.

Of course, if you’re looking for the latest and greats PS4 games — titles like Ghost of Tsushima, The Last of Us Part II, Star Wars Jedi Fallen Order, Death Stranding, etc. — then 44 games below will likely leave you disappointed. While there are big AAA games included, they aren’t the latest AAA releases.

Meanwhile, if you don’t mind player smaller games, there are quite a few great ones currently under $5, such as Little Nightmares, which is perfect to play on and around Halloween.

Of course, all of the games below aren’t going to be these prices forever. These are limited-time deals. More specifically, every game below will return to its normal price either on October 31 or early November. So, while there’s a cushion if you don’t have any spare change right now, make sure to hop on these deals sooner rather than later.