“It was thought number one when we originally came up with the idea of doing Train Sim World back in the day,” Peddlesden shares. “It’s been in the back of our minds ever since then. But [what] it’s been about, really – we need to make a strong single-player experience.

Train Sim World 2 plops you down in the cab of a locomotive and gives you plenty of trains and routes to pick from. You can drive a DB ICE 3M out of Köln, haul freight across Sand Patch Grade with in a CSX AC4400CW, or dart around the London Underground’s Bakerloo Line. 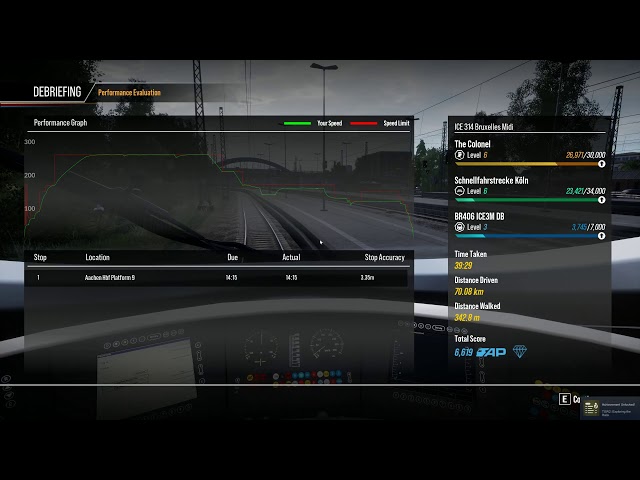 You also have the option to flip out of realism and the upcoming train game will accommodate it by shrinking your train. So you send a tiny CSX AC4400CW chugging down the London Underground’s Bakerloo Line if you really want to.

Dovetail’s Train Sim World follow-up also includes new customisation tools and an upgraded engine. If Train Sim World 2 sounds like your kind of thing, then you can try it when the release date arrives on August 20.