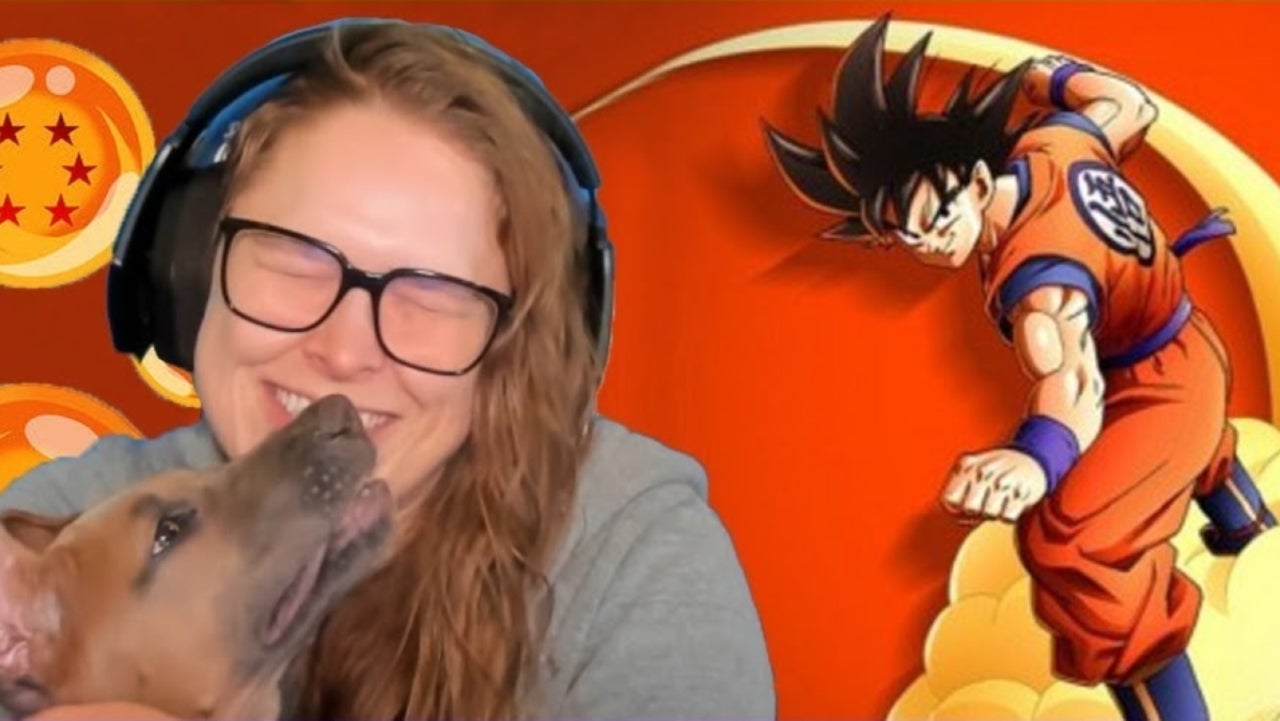 If you have ever wanted to watch WWE wrestler Ronda Rousey play through the popular anime video game Dragon Ball Z: Kakarot, well, now is your chance. Rousey has been streaming the video game over on Facebook Gaming and uploading highlights from the streams to YouTube after the fact. In the latest of these, Rousey also introduces the world to her new puppy, Aloy.

At this point, Rousey has been playing Dragon Ball Z: Kakarot for a couple of weeks over on Facebook Gaming, and before that she played through Mortal Kombat 11 and the most recent expansion, Aftermath. Rousey, if you are not aware, provided the voice for Mortal Kombat 11‘s version of Sonya Blade, so it seems like an obvious sort of pick for her to play.

You can check out the previous highlights from Rousey’s Dragon Ball Z: Kakarot streams below:

“Relive the story of Goku in DRAGON BALL Z: KAKAROT! Beyond the epic battles, experience life in the DRAGON BALL Z world as you fight, fish, eat, and train with Goku. Explore the new areas and adventures as you advance through the story and form powerful bonds with other heroes from the DRAGON BALL Z universe.”

What do you think of Rousey playing through Dragon Ball Z: Kakarot? What other video games would you like to see the wrestler play? Let us know in the comments, or hit me up directly on Twitter at @rollinbishop to talk all things gaming!

Make some weird goblin pals in Tenderfoot Tactics, out now