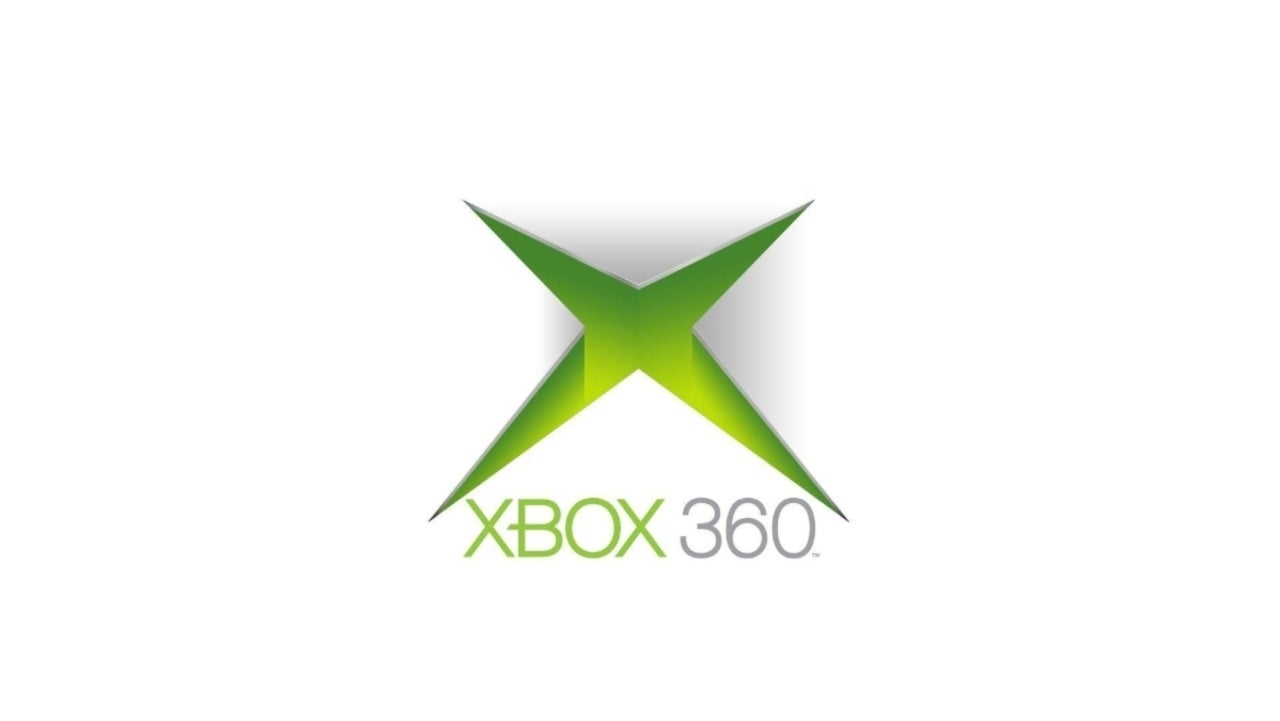 15 years after release, Microsoft just added a new feature to the Xbox 360. The Xbox Series X and Xbox Series S are less than a month away, but that doesn’t mean Microsoft is done with the Xbox One, Xbox One X, and Xbox One S, and apparently it doesn’t mean it’s done with the Xbox 360 either. This week Microsoft made Xbox 360 cloud saves free for all players. Previously, this feature was locked behind having an Xbox Live Gold account.

Of course, not many people are still gaming on the Xbox 360, let alone utilizing cloud saves, but it’s nice for Microsoft to remove this paywall.

As for why Microsoft has knocked down the paywall, it doesn’t say, but it came alongside a backward compatibility announcement for Xbox Series X and Xbox Series S, so it may have something to do with this.

That said, if Microsoft does provide an explanation on this consumer-friendly change, we will be sure to update the story with whatever is provided. In the meantime, for more coverage on all things Xbox — including all of the latest news on Xbox Series X, Xbox Series S, and Xbox One — click here or check out the relevant links below:

As always, feel free to leave a comment or two letting us know what you think or hit me up on Twitter @Tyler_Fischer_ and let me know over there. Do you still play your Xbox 360?