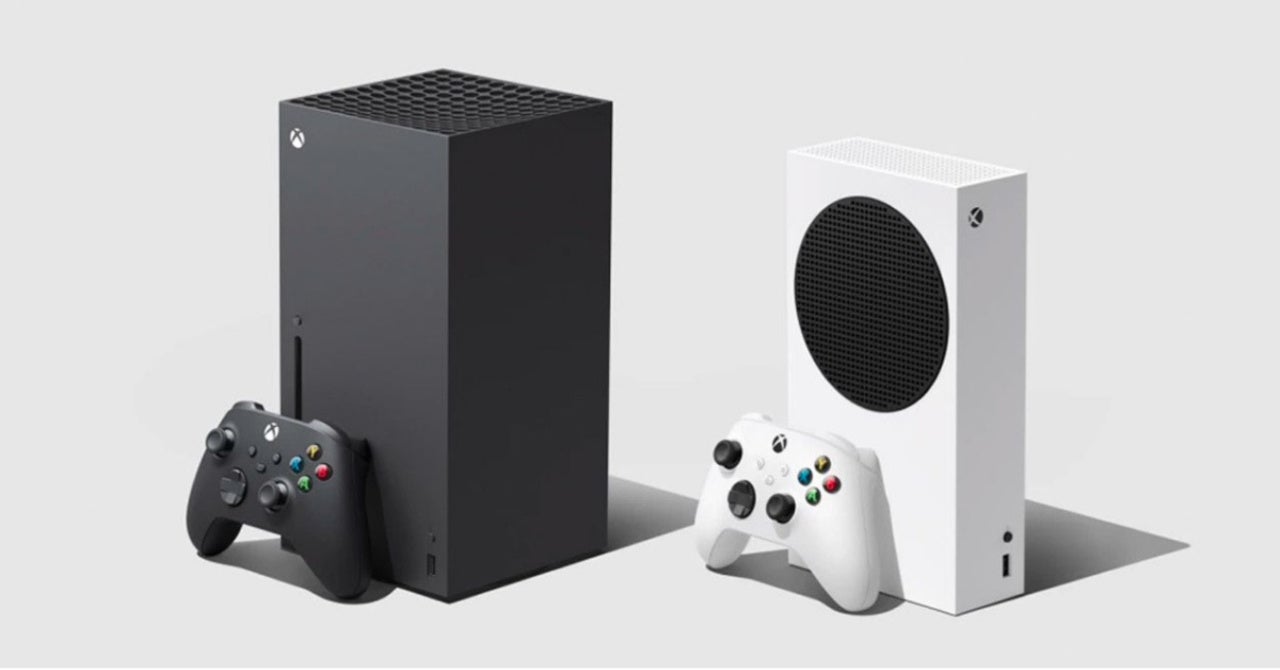 Microsoft has updated the official pages for its Xbox Series X and Xbox Series S consoles to showcase the features that will be available from the two platforms when they release later this year. While neither page offers much in the way of new information, both compile much of the existing information in one handy location, as well as an in-depth breakdown of the interior of the two systems. For those considering purchasing either console, it should be a handy tool! The official page for the Xbox Series X can be found right here, while the page for the Xbox Series S can be found right here.

Unsurprisingly, both pages feature much of the same information, since the two systems are, essentially, the same. Both pages devote some focus to Game Pass Ultimate, the 1TB Seagate Storage Expansion Card, and the pre-order plans that will be available on September 22nd. There are also videos showcasing the designs of the controllers that will accompany each console. Both systems are compatible with previous Xbox controllers, so buyers will have plenty of options later this year.

Controllers aren’t the only thing that will be backwards compatible, and the ability to play older Xbox games gets some focus on the two pages. Over the last few years, the Xbox brand has built-up a library of games that players can continue playing across its various platforms, and Microsoft clearly sees this as a potential selling point heading into the new console generation. As of this writing, Sony has yet to offer full details on its plans for backwards compatibility on PS5, and Microsoft seems to have capitalized.

With the November 10th release date of the Xbox Series X and the Xbox Series S quickly approaching, these pages should help build hype and answer questions for those looking to purchase either console.

Are you planning on picking up an Xbox Series X or a Series S this year? What do you think of the new pages for the consoles? Let us know in the comments or share your thoughts directly on Twitter at @Marcdachamp to talk about all things gaming!