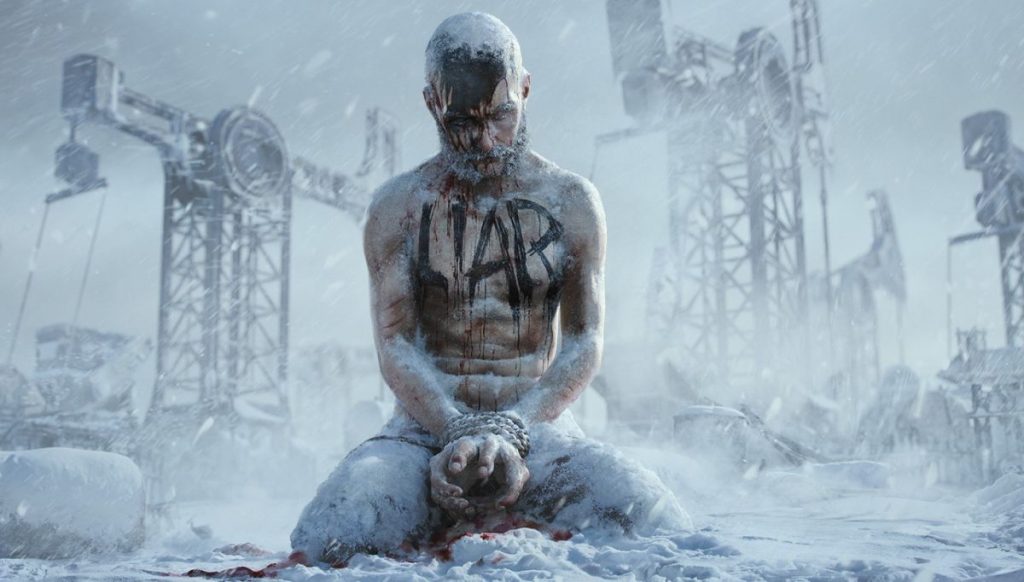 Frostpunk 2 was announced a week ago with a grim teaser, a brief synopsis of the new setting—coal is out, oil is in—and no release date. 11 Bit Studios warned that the game is still “pretty early in development,” and likely a long way off. That hasn’t prevented online retailer Kinguin from offering “preorder Steam CD keys” for sale, leading to a very strong response from 11 Bit urging fans not to buy them.

The keys are actually being sold by G2Play, which is part of Kinguin—the two merged in 2020—and pages on both sites carry a notification that the purchase is strictly a preorder, and that keys won’t actually be delivered until the game is released, whenever that is. They’re currently going for $47 CDN, which I would ballpark around $40 US—maybe not unreasonable but also entirely arbitrary, given that official pricing on Frostpunk 2 hasn’t actually been set yet.

11 Bit Studios made a note of that point in its response. “We don’t know the price of our game yet, we don’t have any keys,” the studio tweeted. “Some SHITTY SCAMMER sells Frostpunk 2 on pre-order under umbrella of another CROOK Kinguin?! Retweet & let’s make some noise to stop it.”

“As a further addition to our announcement about scammers – they have PEGI rating while we do not know it yet (!) and they embedded our trailer from Epic Games Store while ‘selling Steam keys’ on pre-order. Sorry, but this is ridiculous.”

ANNOUNCEMENT!We don’t know the price of our game yet, we don’t have any keys. Some SHITTY SCAMMER sells Frostpunk 2 on pre-order under umbrella of another CROOK Kinguin?!Re-tweet & let’s make some noise to stop it. Media [email protected] @pcgamer @eurogamer @gamestar_de pic.twitter.com/sx7uX6sciqAugust 19, 2021

For the record, the trailer indicates that Frostpunk 2 will be available on Steam, the Epic Games Store, and GOG.

Kinguin is a “key reseller,” which is essentially a digital marketplace where anyone can sell game keys. Resellers can be a bit of a Wild West: They provide a way for people to make a few bucks on excess keys picked up in, for example, a Humble Bundle, but they’re also open to less-scrupulous behavior. G2A is probably the most notorious of the bunch: It’s been accused of fraudulent behavior by studios including Gearbox, TinyBuild, and Unknown Worlds, and other indie developers have gone so far as to ask cheapskates to pirate their games rather than buy them from the reseller.

This particular situation is dodgy at best: The listing states that keys “will be delivered upon the game’s release date,” but that could be—likely will be, according to 11 Bit Studios—literally years away, and because a price hasn’t been set it’s very possible that people will end up paying more through Kinguin than they would if they’d just gone straight to Steam or Epic. It’s clearly intended to take advantage of people who aren’t paying attention or just don’t know any better.

For now, the Frostpunk 2 Steam key listing remains online. Kinguin said on Twitter that it is now “in [the] process of writing an answer” to 11 Bit’s tweet, and will comment “soon.” I’ve reached out to 11 Bit Studios for more information, and will update if I receive a reply.