20 Minutes Till Dawn launches onto mobile devices at long last 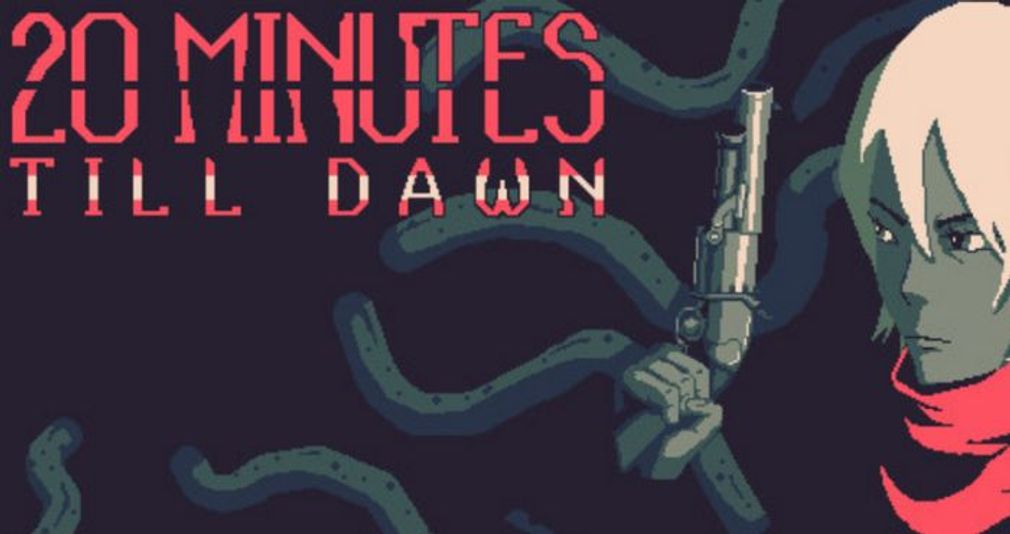 The successful PC roguelike 20 Minutes Till Dawn has officially launched onto mobile as of today courtesy of Erabit Studios. This small indie title takes a lot of inspiration from the recent Vampire Survivors, and features you choosing from a cast of characters to see how long you can survive a nearly endless barrage of demonic enemies as you pick up power-ups, level up, and utilize all of the above to attempt to make it to the end of the night.

Recently, there’s been quite a wave of roguelikes that are styled in the same way 20 Minutes Till Dawn is, courtesy of the extremely successful previously mentioned Vampire Survivors. 20 MinutesTill Dawn hopes to differentiate itself in one key way, however, which is utilizing an actual fully player-controlled way of aiming your weapons as opposed to the other genre contemporaries that mostly use an auto-combat style of play.

Beyond just shooting huge hordes of various enemies, where these games get interesting is the ways in which you build your character. There’s a massive display of items and power-ups on display here, and they each give a new way to play your character. Where one character might be better utilised by upping their attack speed, another might be better at using a massively damaging cannon that fires far slower for example.

And that’s just one very simple example of how crazy these builds can get. If you get lucky, these randomly generated power-ups and items might allow you to become basically untouchable. But the challenge will almost always be there, as the game will instead just keep sending bigger and bigger hordes of enemies at you until your entire screen basically becomes a shooting gallery.

20 Minutes Until Dawn released onto Steam some time ago and has seen a massive amount of success, sitting at a Very Positive aggregated review with over 12,410 reviews so far. To see it come to mobile is great news, and if you’re a fan of survival games or roguelikes in general, this is absolutely one to get your hands on.

If you’re looking to do so, you can purchase 20 Minutes Till Dawn for only $2.99 at either of the links below!

Looking for more of that sweet live-die-repeat loop? Check out our Top 25 best roguelikes for Android!