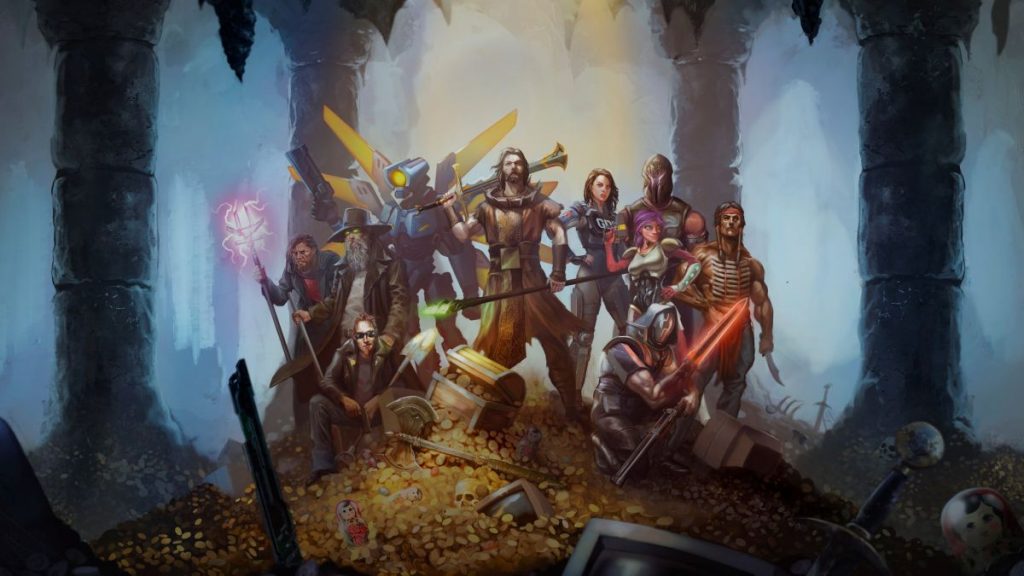 3D Realms, the creator of Duke Nukem, has launched its second year of Realms Deep, an event that celebrates the shooter genre. The online event runs from today, August 13 to Sunday, August 15 and will showcase game announcements, special guests, and trailer premieres for upcoming shooters.

3D Realms says that the event will have reveals and updates for over 150 games—more than triple the number featured on lasts year’s show. It’s not just an event for the games that 3D Realms has published, either. Other publishers, including Devolver Digital and New Blood Interactive, will be making appearances too.

To get an idea of the kind of announcements to expect, last year the creepy action-adventure Graven was launched into early access, as well as retro shooter Iron Fury’s Aftershock expansion.

The majority of the event’s announcements will be made during its main show, which kicks off tomorrow, August 13, but 3D Realms also has exclusive content in what it calls the “Vault”, described as “a treasure chest of surprise guests, interviews, deep dives, and more, each with its own countdown.” It’s essentially exclusive website content that gets unlocked as the show goes on, and you can find it on the event’s official page.

Alongside the event, a Realms Deep sale has launched over on Steam, featuring a bunch of FPS games—including Cruelty Squad, our highest rated game of the year so far.

Realms Deep 2021 kicks off today, with Saturday’s live show airing at 10 am PDT/06:00 pm BST over on the event’s official Twitch channel.