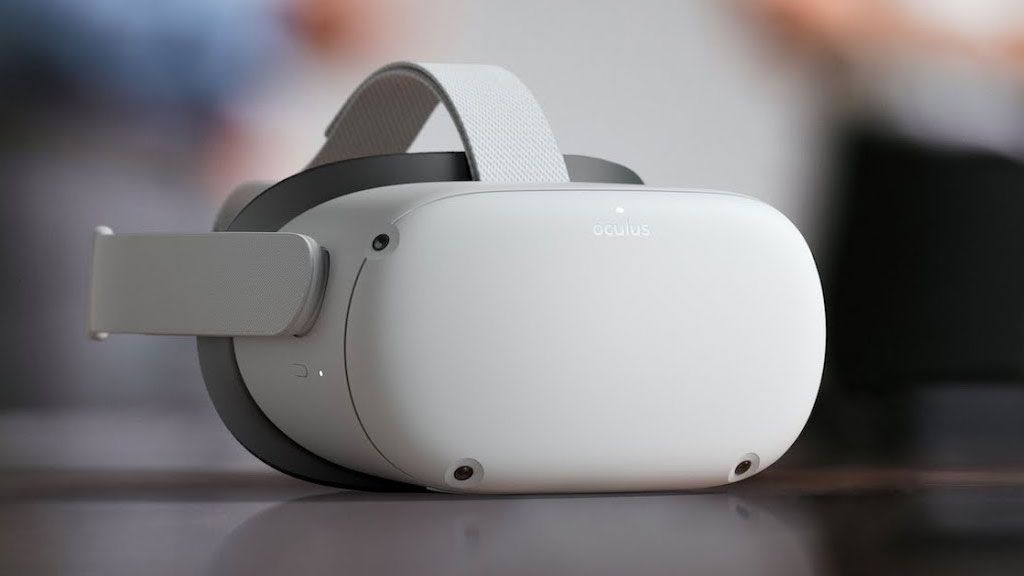 Earlier this week, a massive outage took down Facebook and related services for most of the day. During the outage, anyone who wanted to use their Oculus Quest 2 had to put their VR adventures on hold because you need to be logged into a Facebook account to use the headset or access the Oculus Store. If Facebook is down, the headset becomes a $300 sci-fi prop.

Some people (myself included) are always looking for ways around the Quest’s Facebook requirement for occasions like this, or so we can delete our Facebook accounts and still use our headsets. Enter a 17-year-old coder who created an interesting way around the requirement.

Oculess is a sideloadable tool that unlinks your Facebook account from your Quest 2 VR headset (thanks UploadVR for finding this). To sideload anything on the Quest 2, you need to access Developer Mode on the device, which requires a phone number or payment details (you won’t be charged) for verification by Facebook.

Once that’s set up, that’s the last time you have to deal with Facebook on your headset. From here you can sideload apps from places like SideQuestVR, which don’t require you to have a Facebook account to use and access. The important thing is that the hand tracking remains unaffected, so you should be able to play your favorite VR games like Half-Life Alyx with no issue.

There is a downside to ditching Facebook altogether from the headset. There are several features you simply won’t be able to use, like:

Thankfully, the creator of Oculess posted a list of alternative software you can sideload that’ll fill these feature gaps.

Considering how people feel about Facebook these days, it’s not surprising that some VR gamers want a way to play without having anything to do with the social media giant.

You can download Oculess right here if you want to try it for yourself. The tool’s creator, Bastian, also has a helpful video tutorial that’ll walk you through the process along.