Home » A ‘major’ Hitman 3 update is on the way, plus a year of new maps and modes

A ‘major’ Hitman 3 update is on the way, plus a year of new maps and modes 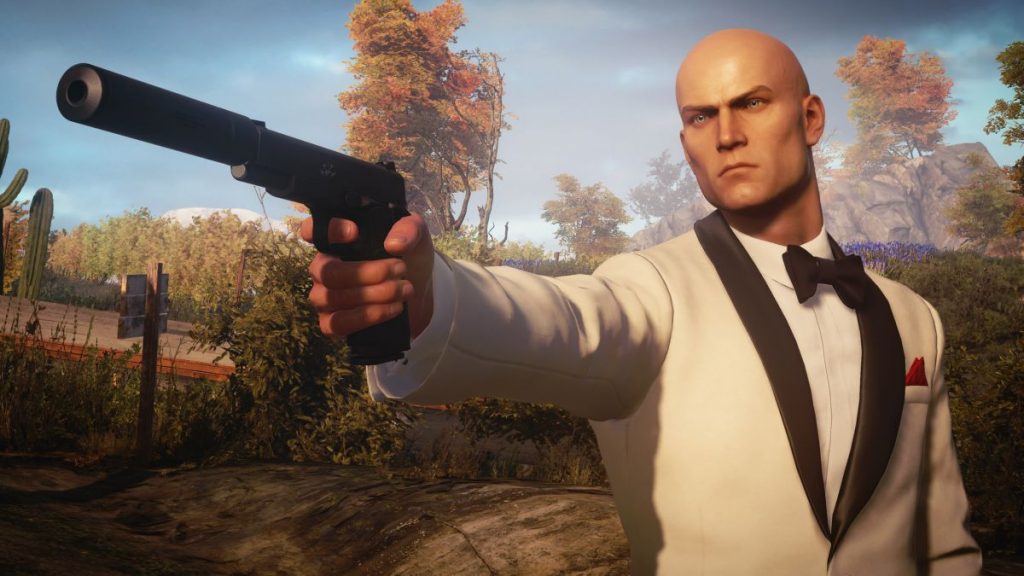 IO Interactive’s World of Assassination trilogy—that’s the 2016 Hitman reboot and two increasingly impressive sequels—has now rung up more than 50 million total players, and more is on the way: The studio announced today another year of updates and new modes and maps is coming to Hitman 3.

Ray tracing support and VR are both coming to the PC version of Hitman 3 (it currently supports PSVR), as is a new mode called Elusive Target Arcade. Elusive Targets are unique, high-value assassination targets who appear in the game for a limited time and disappear if they’re not successfully murdered. They’re also much more difficult to take down than conventional targets, but successfully doing so unlocks new suits for Agent 47 to wear—a vital part of every successful hitman’s arsenal. IO Interactive didn’t explain how the new mode will work, but said details will be revealed in January 2022.

Beyond that, the studio is also working on new maps, modes, storylines, and “new ways of playing,” IO Interactive CEO Hakan Abrak said. “On top of that, we have a few surprises that our community have been asking for for a very, very long time.”

All of the above, along with a “major update” to Hitman 3, is set to happen in 2022. Details will be shared “very soon,” and in the meantime here’s a look at a couple of places where you’ll likely go to kill someone.