Home » A Plague Tale: Innocence and Speed Brawl are free on Epic Games Store this week

A Plague Tale: Innocence and Speed Brawl are free on Epic Games Store this week 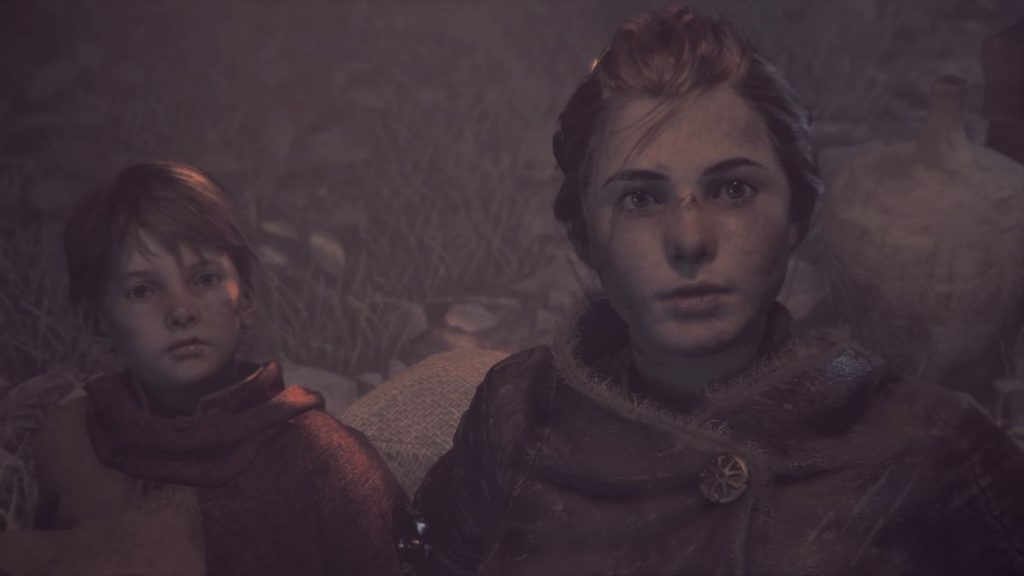 [Update: due to technical issues, Speed Brawl has been replaced as free game of the week by the excellent Minit. It is currently unclear when Speed Brawl can be given away.]

Today, Epic is switching up its offering of free games, and lets you grab A Plague Tale: Innocence and Speed Brawl for free. This is a great time to grab A Plague Tale especially, since the sequel was announced at this year’s E3. Plague Tale tells the story of siblings Amicia and Hugo, who find themselves hunted by the Inquisition in 14th century France. The game portrays the horrors of that time rather thoughtfully, from war to, well, the Plague, and the siblings have to face plenty of horrors on their journey.

I liked the game just fine, the only thing that slightly spoiled it was its fascination with building obstacle courses of rats—even writing this, I wish I was exaggerating. It was certainly a memorable experience, a game that tried and mostly succeeded at offering an alternative to combat, because not every game needs bodies piled-up by the dozen.

Speed Brawl is a side scrolling brawler/racer hybrid with some seriously slick animations. In each course, you’re supposed to reach the goal as fast as possible, but waves of enemies are trying to get in your way, naturally. I like the cartoon-y art style and there are many characters to meet—it even tells its story with visual novel-style conversation bits and comic book panel cutscenes. Definitely worth a look.

You can get both games on Epic Games Store from August 5, 8 AM PTD/ 5 PM BST until August 12, same time. Until then, you can still grab the current free games, Mothergunship and Train Sim World 2.