Home » A possible Alan Wake 2 is now in “full production”

A possible Alan Wake 2 is now in “full production” 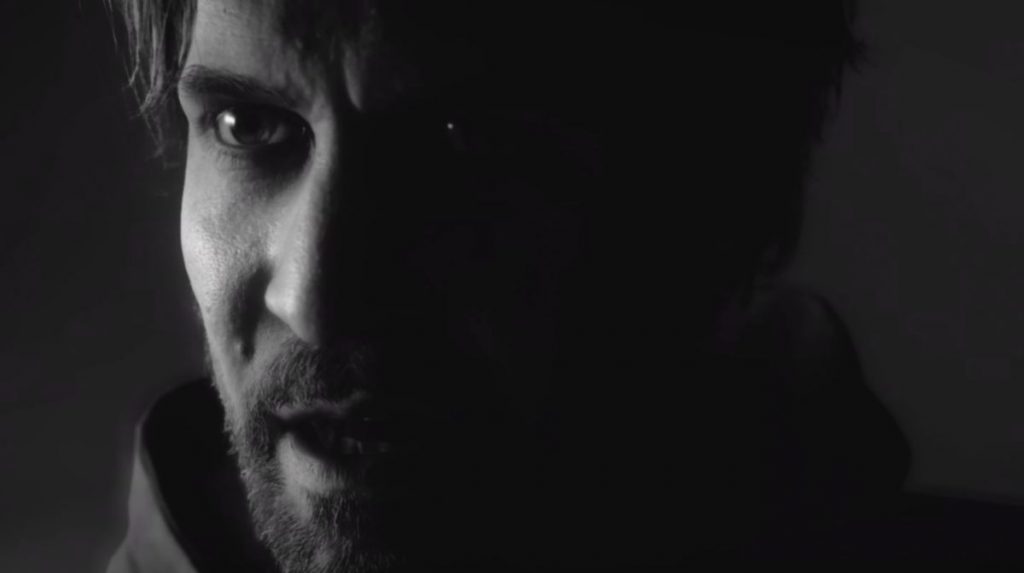 Remedy has confirmed that their unannounced game project alongside Epic Games “has moved into full production.” This is the game that some believe to be Alan Wake 2, following Remedy’s reacquisition of Alan Wake in 2019 and announcement last year that the next game in the “Remedy Connected Universe” was already in the works. Remedy said in the same message to investors that they are still in “full production mode” on their second, smaller-scale unannounced game.

Epic Games fully funded the project with Remedy, we learned last year, so that probably means Epic will be publishing the unannounced game, and therefore it’ll very likely be a full-on Epic Games Store exclusive on PC. Remedy will retain complete ownership of the IP, however.

As part of the presentation, Remedy noted that Control had over 10 million players to-date. Remedy also reiterated that development on its 4-player cooperative game set in the Control universe was moving forward, and that “a future, bigger-budget Control game” was in “the early conception phase.”