Home » A recent Windows 10 update broke Alt+Tab switching on some PCs, here’s how to fix it

A recent Windows 10 update broke Alt+Tab switching on some PCs, here’s how to fix it 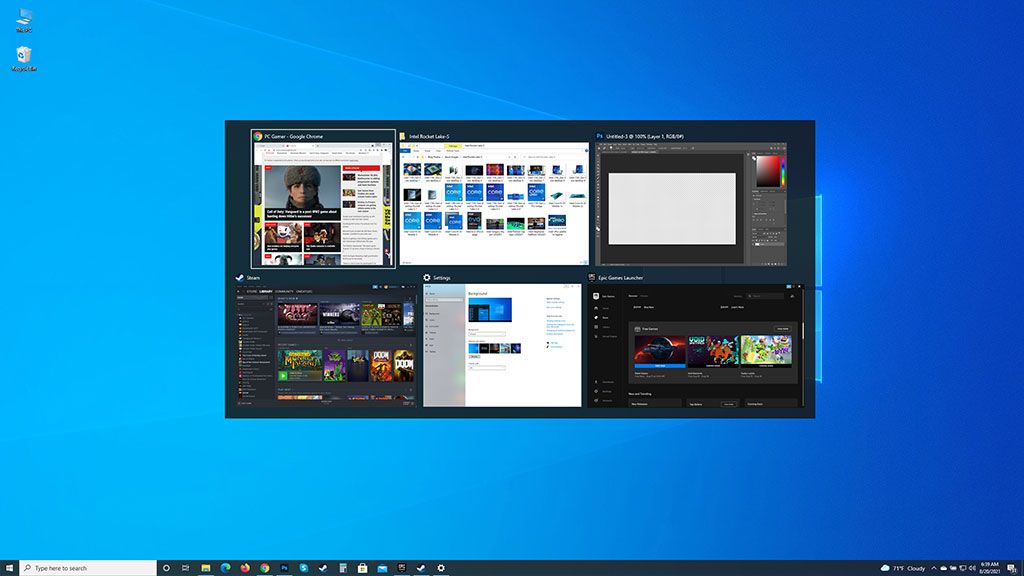 Of all the features in Windows 10, bouncing around between apps and windows by pressing Alt+Tab might be the most useful one. If not, it surely ranks right up there as one of the best Windows shortcuts and tricks. So it is with added dismay that a recent update to Windows 10 appears to have broken the functionality for some users, because of a weird bug that seemingly has nothing to do with the feature (more on that in a moment).

There are actually two recent updates that could have caused Alt+Tab to stop working correctly on your PC, if you’re one of the unlucky ones. According to the folks at Windows Latest, the bug first appeared an optional preview of the August cumulative update, KB5004296.

Microsoft issues cumulative patches to Windows 10 on the second Tuesday of every month. This has become known as Patch Tuesday (unofficial term).  Some are bigger than others, depending on the number of bug fixes and security patches introduced, and they often require a system reboot.

Optional previews that are doled out early contain bug fixes that will be included in the next Patch Tuesday update, so users can get relief for certain issues without waiting. But in this case, both the preview update and the actual Patch Tuesday update for August (KB5005033) messed up the Alt+Tab feature on some PCs.

Another user reported the same thing in Microsoft’s Feedback Hub, adding that uninstalling the cumulative update fixed the issue on their PC.

Fortunately, this does not affect everyone—I have the latest update installed on my main machine that runs Windows 10 Pro, and have not run into this problem (and hopefully I didn’t just jinx myself). For those who are experiencing it, though, even more fortunate is there is a workaround that doesn’t necessarily involve rolling back the latest round of security patches.

Apparently this is somehow linked to the News and Interests feed in Windows 10. The fix is to disable it. To do this, right-click on the Taskbar, hover your mouse cursor over the News and Interests section, and select the Turn off option. The Alt+Tab feature should now be working normally (I’d also try rebooting, just because that’s sometimes the magic cure-all for Windows).

The alternative is to uninstall the cumulative update that borked the Alt+Tab feature. However, this leaves you vulnerable to dozens of security holes that were patched, and also rolls back a handful of fixes, one of which addressed an issue that prevented gaming services from opening certain games.

Still, if you absolutely can’t be without the News and Interests feed and are willing to go that route, you can roll back the update by navigating to Settings > Update & Security, then click on View update history. Once there, click on Uninstall updates, then select the problematic update and click Uninstall.