Ace Attorney creator’s Ghost Trick could be heading to PC 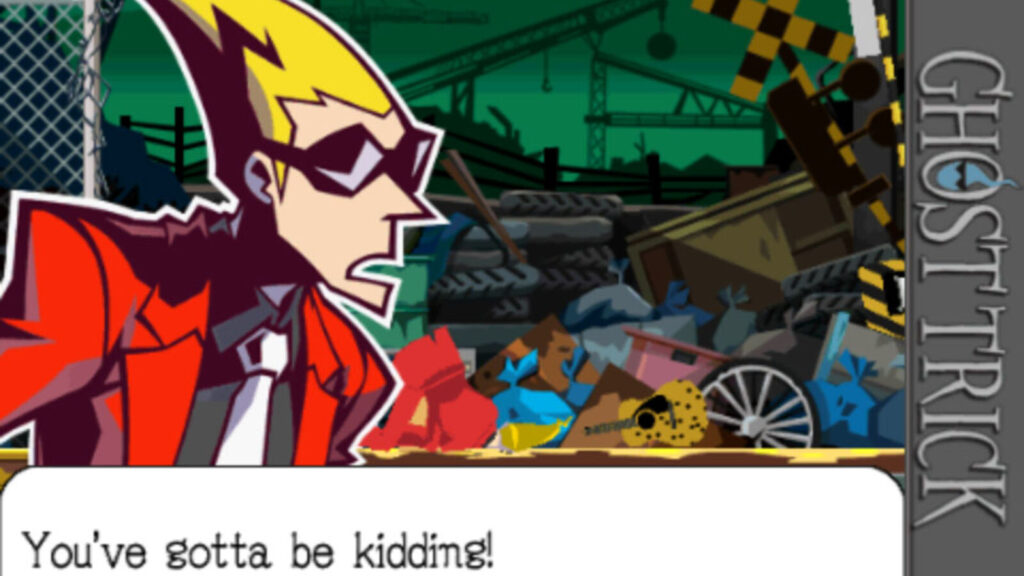 Ghost Trick: Phantom Detective was released for Nintendo DS in 2010. It was a linear detective game written and directed by Shu Takumi, the creator of the the Phoenix Wright series, and it has you solving puzzles – and avoiding murders – by possessing objects and corpses.

It’s just been rated for a PC release in Korea.

The rating was spotted by Gematsu. Ghost Trick has been rated “GG-CC-NP”, with the “NP” part apparently being a rating denoting a PC game. The publisher is listed as Gamepia, who distribute Capcom games in Korea.

If this seems like thin info, there’s at least precedent for it. Last year, Shu Takumi’s The Great Ace Attorney Chronicles was released in the west and on PC for the first time, seven years after the game was released on 3DS. News of the PC port leaked as a result of a ratings listing in Taiwan.

Everything I know about Ghost Trick I learned from noted Takumi lover Matthew Castle, who I think mostly talked about it on podcasts and in magazines I can’t search for. He did once tweet that it is “brilliant bit of linear storytelling mixed with puzzles,” however. Plus, it’s a game in which you can possess corpses in order to experience the minutes before their death and, by doing so, alter events so that they survive, and that’s always great. I hope it does come to PC.

I’m not sure the above trailer gives that a great sense of what it’s like to play Ghost Trick, so here’s ‘Steamed hams but it’s a Ghost Trick chapter’: