Activision Blizzard CEO Bobby Kotick: ‘People will be held responsible for their actions’ 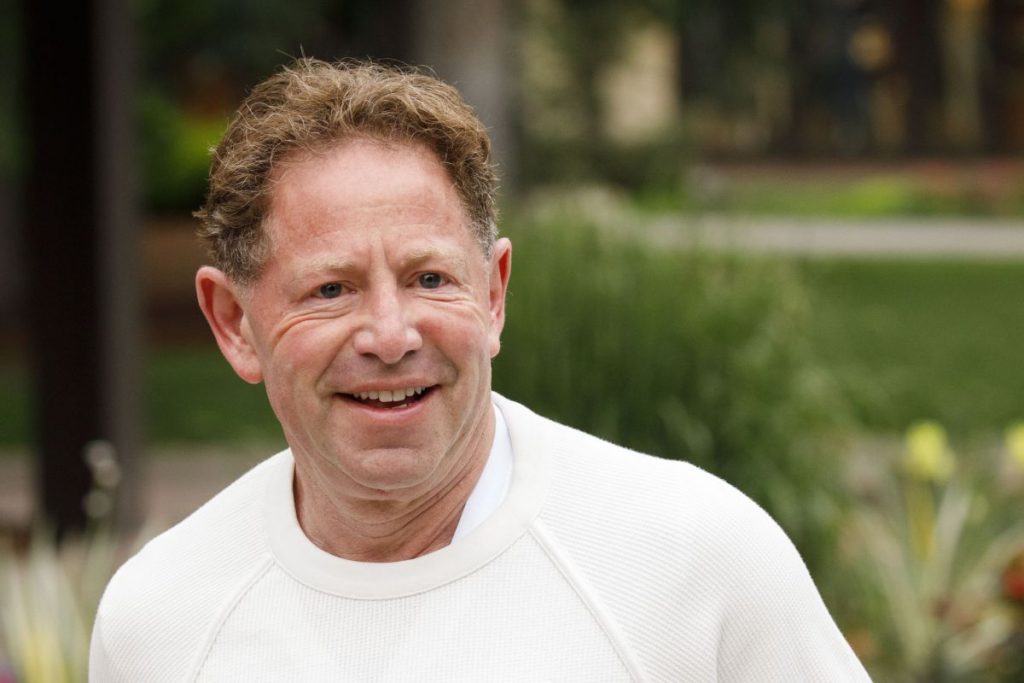 In the wake of a lawsuit alleging widespread discrimination and sexual harassment at the company, Activision Blizzard expressed a “commitment to a safe working environment” in today’s second-quarter 2021 financial results, and promised to take “swift action to ensure a safe and welcoming work environment for all employees.” In his opening statement during today’s investors call, CEO Bobby Kotick spoke bluntly on the matter, promising that “people will be held accountable for their actions.”

Kotick referenced today’s ouster of J. Allen Brack as the president of Blizzard, saying that he is confident new co-leaders Jen Oneal and Mike Ybarra “will ensure that Blizzard provides the welcoming, comfortable, and safe workplace that is essential to foster creativity and inspiration.” He also committed to investigating all employee complaints, and said that Activision Blizzard will be hiring new staff and resources to its Compliance and Employee Relations teams. And he promised that Blizzard will not hesitate to fire people when necessary.

“People will be held accountable for their actions,” Kotick said. “That commitment means that we will not just terminate employees where appropriate, but will also terminate any manager or leader found to have impeded the integrity of our processes for evaluating claims and imposing appropriate consequences.”

Activision Blizzard made similar commitments in its second quarter press release, noting that it has engaged a law firm to review its policies and procedures and promising more avenues for employees to speak out about abuses.

“We will be evaluating managers and leaders across the company with respect to their compliance with our processes for evaluating claims and imposing appropriate consequences,” the company said. “And we will be adding resources to ensure and enhance our consideration of diverse candidate slates for all open positions. The leadership of the company is committed to creating the most welcoming, comfortable, and safe culture possible.”

The hope is that Activision Blizzard will take its problems seriously, and act accordingly to address them. But the steps it’s taken so far haven’t made an overly positive impact on employees: Earlier today, a group of employees calling itself the ABK Workers Alliance rejected the company’s choice of the WilmerHale law firm to conduct its internal review, saying that it “has a history of discouraging workers’ rights and collective action.”

today in the Q2 earnings call, executives said “…we are taking actions to address the concerns of employees…” which is weird, because thus far, none of the employee demands have been ACKNOWLEDGED, let alone met. #ABetterABK pic.twitter.com/uoGu0dGB94August 3, 2021

While employees are clearly not mollified by management’s reactions and are pushing hard for more, the results statement also makes it clear that shareholder reaction is a major driving force behind the company’s reaction: “If we experience prolonged periods of adverse publicity, significantly reduced productivity or other negative consequences relating to this matter, our business likely would be adversely impacted,” it says. “We are carefully monitoring all aspects of our business for any such impacts.”