Home » After a decade, Kerbal Space Program development is over

After a decade, Kerbal Space Program development is over 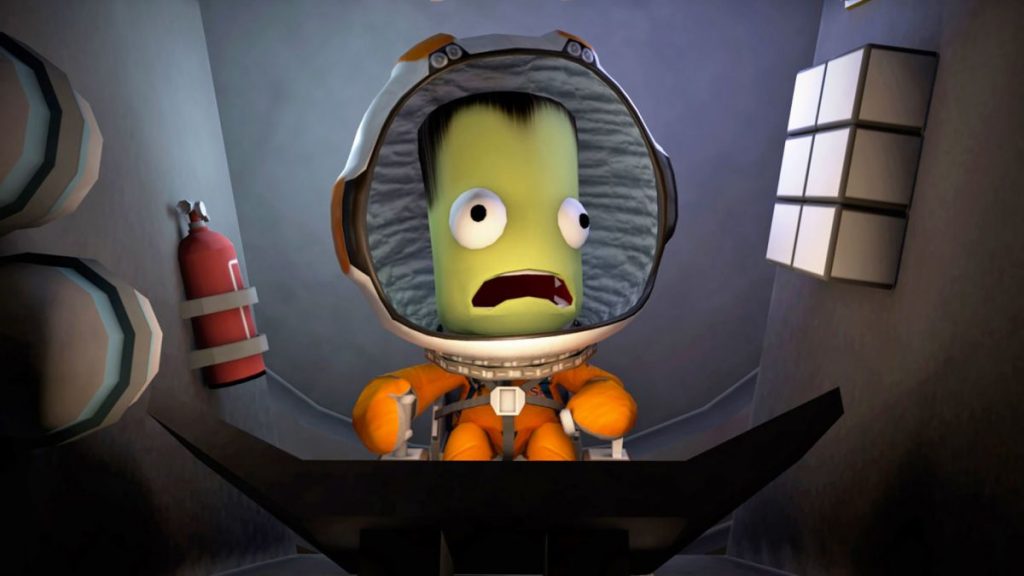 The new patch is mostly bug fixes, but it does have a few new features—stuff that didn’t make it in time for 1.12. A few of the things are huge, actually, for fans of the game. You can lock docking node rotations so that struts can cross between docked bits, which should result in a bit less wobbly physics on multi-module spacecraft. There’s also the new ground anchor, which after all these years lets you firmly root your offworld bases to the planets they rest on, rather than relying on

Developers Squad did note that “we still may release a minor patch here and there when needed.” That’s likely in the event of discovering any major bugs, I’ll wager. You can read the full 1.12.2 patch notes on Steam.

That’s it, though. I’m reinstalling as we speak, because the ground anchors are already bringing up some really, really awesome constructions. Like this base suspended from the infamous Mun arch:

The big 1.12 update had a boatload more new features, ones previously added in mods by any serious player, like a route planner and timers to accompany it. Without those, huge multi-planet missions were difficult to impossible to accomplish. We covered that at the time, and we also spoke with Kerbal Space Program creator Felipe Falanghe about walking away from his dream game in 2015.