Home » After a flood of ‘hate-raiding’, Twitch responds to calls to do more for marginalized streamers

After a flood of ‘hate-raiding’, Twitch responds to calls to do more for marginalized streamers 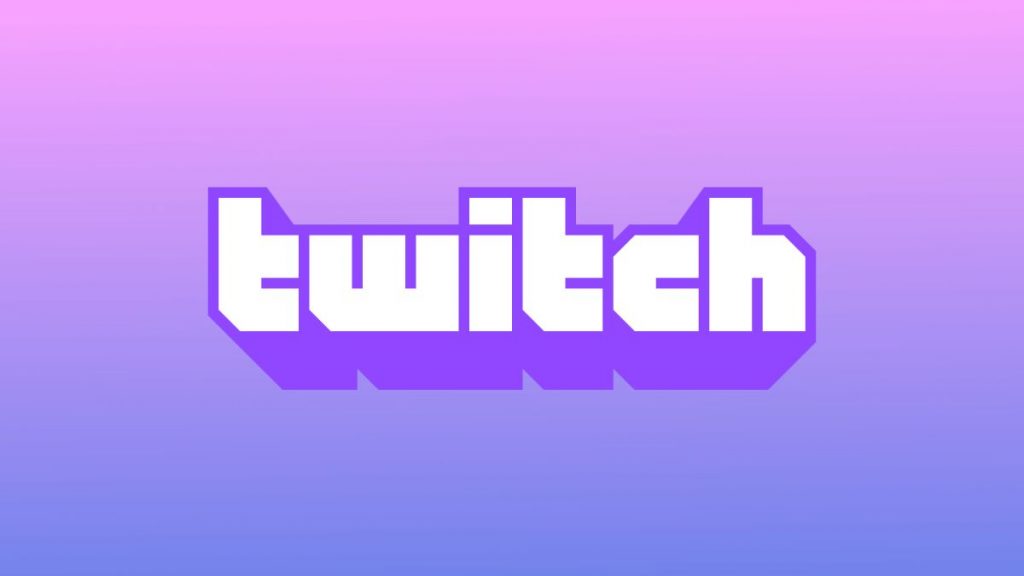 As if Twitch chat wasn’t bad enough already, in the last year or so it’s been rendered even worse by what’s called ‘hate-raiding’, which is when a streamer’s chat is invaded by a group of users all spamming the same hateful messages. They might call for gay people to be publicly executed, or declare that a channel belongs to the KKK. That last one was directed at a streamer called Rek It Raven, who then asked for Twitch to provide better tools to combat hate-raiding and other attacks on marginalized streamers with the hashtag #TwitchDoBetter. In response, streamers who used the hashtag were targeted for another round of hate-raids, #TwitchDoBetter repeated back at them along with reams of insults or just the N-word repeated over and over.

“I started it because in a week I got hate-raided twice,” says Raven, who streams horror games like Left 4 Dead 2 and Phasmophobia. “Then I started talking about it, and more people that were in marginalized communities or in marginalized groups were really saying, ‘Hey, this happened to me too.’ I’m unfortunately used to getting some form of hate—I am a queer, femme-presenting person of color, I am a very easy target—but this was more than just the ‘You’re black, you’re fat, you’re gay’ stuff. These attacks were very pointed. “

Guess who got hate raided again tonight?Keep hating, babes. I’m not going anywhere.And the fact that ya’ll made accounts like “ravens_baboon_lips” and “ravencantbreatheofficer” don’t mean fuck all to me because I’m still here and I’m still ✨thriving ✨ pic.twitter.com/fHtgy1Os2WAugust 7, 2021

Twitch takes half of what streamers earn from subscriptions, and a similar amount from the tips fans donate (some of the most popular streamers negotiate a better rate, but it’s a select few). Yet the moderation tools it provides remain basic, and not up to the task. Twitch’s Automod has four levels of filtering to choose from and supposedly adapts to catch deliberate misspellings, but can still be defeated by something as simple as inserting a single Cyrillic character in a slur.

“The go-to response from people who don’t agree with the movement is ‘get a thick skin,'” says Raven. “I’m black, I’ve had a thick skin my whole life. But it doesn’t mean that seeing really hateful things in a place or a community that you have built and fostered on being respectful, doesn’t mean that I don’t internalize that, because I do. I think everybody does, because it’s hard enough for marginalized people to exist in the real world anyway so when we carve out, at least in my case, my little dark corner of the internet and people bring that to me, it’s hurtful.”

Streamers like Raven are calling for prevention to be prioritized over response, suggesting ways to reduce the flood of bot accounts like enforcing two-factor authentication, and allowing streamers to choose how long an account needs to be around before it can post in their chat. “A lot of these accounts are created day-of, so we as creators should be like, ‘Hey, I don’t want anybody chatting if their account is younger than seven days, a week,’ right?” Raven says there’s probably no way to completely eradicate the problem, but it’s still worth working to reduce how often it happens. “Unfortunately we’re not gonna get rid of hate raids, but we can make it more of a pain to do that.”

Twitch responded to the hashtag with a thread, thanking those who had shared their experiences, and writing, “We were able to identify a vulnerability in our proactive filters, and have rolled out an update to close this gap and better detect hate speech in chat. We’ll keep updating this to address emerging issues. We’re launching channel-level ban evasion detection and account verification improvements later this year. We’re working hard to launch these tools as soon as possible, and we hope they will have a big impact.”

The message ended by saying, “Our work is never done, and your input is essential as we try to build a safer Twitch. We’ll be reaching out to community members to learn more about their experiences,” though Raven has yet to receive a response personally.

We’ve seen a lot of conversation about botting, hate raids, and other forms of harassment targeting marginalized creators. You’re asking us to do better, and we know we need to do more to address these issues. That includes an open and ongoing dialogue about creator safety.August 11, 2021

Raven describes themself as cautiously optimistic about this statement. “I am happy that they finally responded so we know that they’re actually seeing what’s going on,” they say, “But we’ve been here before, right? And not much has changed. I mean, they came out with a new, clearer-defined TOS at the beginning of the year, and people are still not being held to that standard. So I am optimistic that they responded and that they are hearing everyone who is crying out like, ‘Hey, we’re literally being abused on your platform.’ I don’t know what’s going to come of it. I really hope that they reach out to me and a couple of other marginalized creators, but I don’t know if that’s gonna happen.”

Twitch is owned by Amazon, a company whose executive chair and now former CEO just flew to space, so it sure seems like it could afford to do a little bit more about hate speech and harassment. In April Twitch managed to ban millions of bots, and a similar level of response to the platform being used to abuse the people it profits from would be a good look.

“We are out here and we’re not going anywhere,” says Raven. “And I think that’s important because I think a lot of people are just going to pretend that they can bully us off the platform. And just because things are bad doesn’t mean that we can just leave. A lot of us have spent time and money being here. So we exist, we’re out here, we’re real, and we’re gonna continue to fight.”