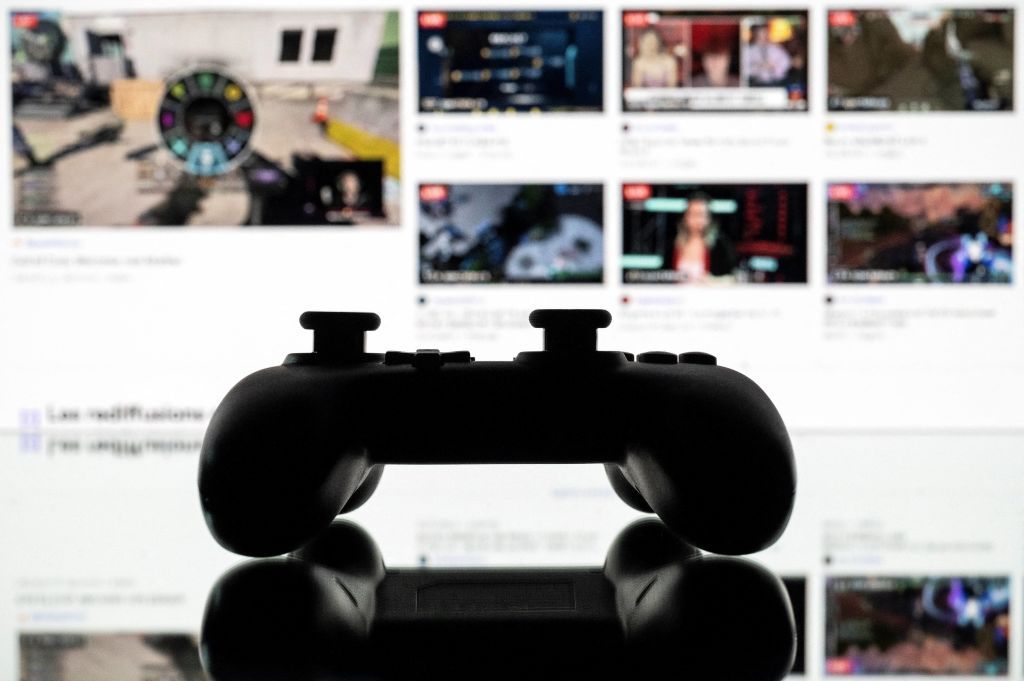 ‘Hate raids’ are organized attacks on marginalized Twitch streamers in which bot accounts flood their chat with repeated slurs, sometimes incorporating Nazi imagery or real-life details about the target. Earlier this month they escalated in frequency and severity to the point the hashtag #TwitchDoBetter was trending on Twitter.

Begun by streamer Rek It Raven, the hashtag drew attention to the platform’s lack of response on hate raids. Twitch’s current moderation tools lack the finesse to deal with these raids, and while some streamers rely on third-party tools to fill the gap even they would prefer Twitch itself stepped up—especially since Twitch takes half of what most streamers earn through subscriptions and tips

The platform’s response was an admission that “we know we need to do more to address these issues”, and was followed by a thread that says, “We’ve been building channel-level ban evasion detection and account improvements to combat this malicious behavior for months. However, as we work on solutions, bad actors work in parallel to find ways around them—which is why we can’t always share details.”

That’s not enough for many streamers, who are planning to essentially go on strike on September 1, and asking viewers to boycott Twitch on the same day. Looking at the hashtag #ADayOffTwitch, you can see streamers from all over the world declaring they’ll join this protest in solidarity.

To finish with a small ray of sunshine, when multiple hate raids hit Rek It Raven’s channel recently, Sean “Day[9]” Plott countered with a ‘love raid’ by sending over hundreds of his viewers to drown out the hateful comments from bots. Seeing Raven’s chat fill with hearts and messages of support was a rare positive moment in this otherwise depressing saga.