Home » Alan Wake Remastered will scrub all that product placement

Alan Wake Remastered will scrub all that product placement 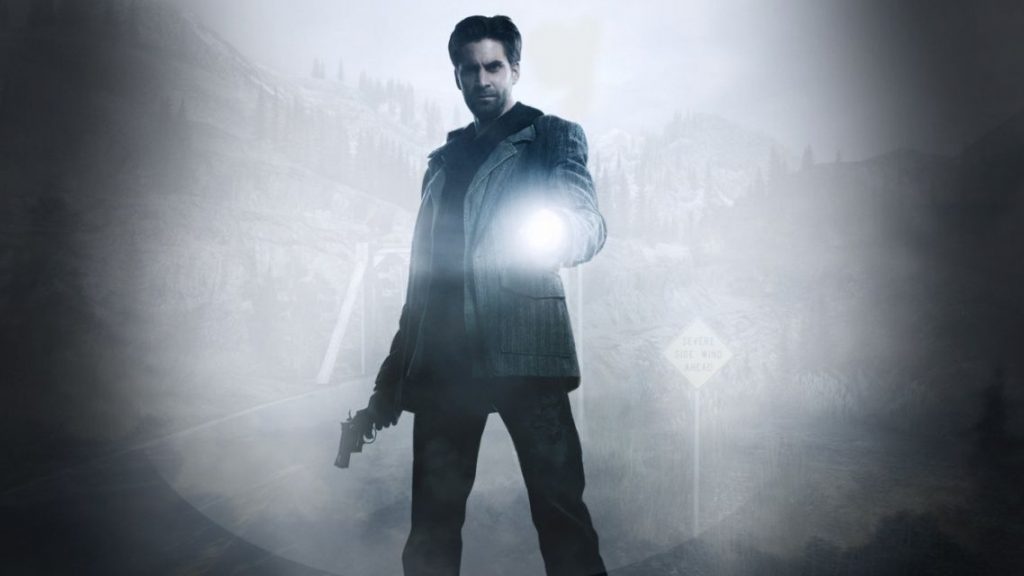 Looks like the upcoming release of Alan Wake Remastered won’t have all that product placement littering the region of Bright Falls, and Remedy has confirmed that to be the case. The original game had lots precisely-branded objects, like billboards from cell phone provider Verizon and both a flashlight and batteries by Energizer. The flashlight, and collecting batteries were key to the game: You had to use them to stave off dangerous darkness.

A PR rep for Alan Wake Remastered confirmed to Screen Rant that the new game won’t have any of the brand placement of the old game. So no Verizon, Energizer, Ford, or Lincoln. Those deals have long since expired.

Instead, we can probably look forward to some very Remedy-esque fake products, TV Shows, commercials, and songs littered with both jokes and hints towards future games. We saw a lot of that in Control, and with a supposed Alan Wake 2 on the horizon we’re almost inevitably going to see hints that tie the first game into the second.

Except they’ll probably be new hints from ten years later, not stuff that was in the 2010 release. Presumably this release is definitive Remedy Connected Universe canon? My head hurts now. I am going to think about something else before they change more stuff.

Don’t worry, though. Some things will not change. Alan is as handsome as ever.