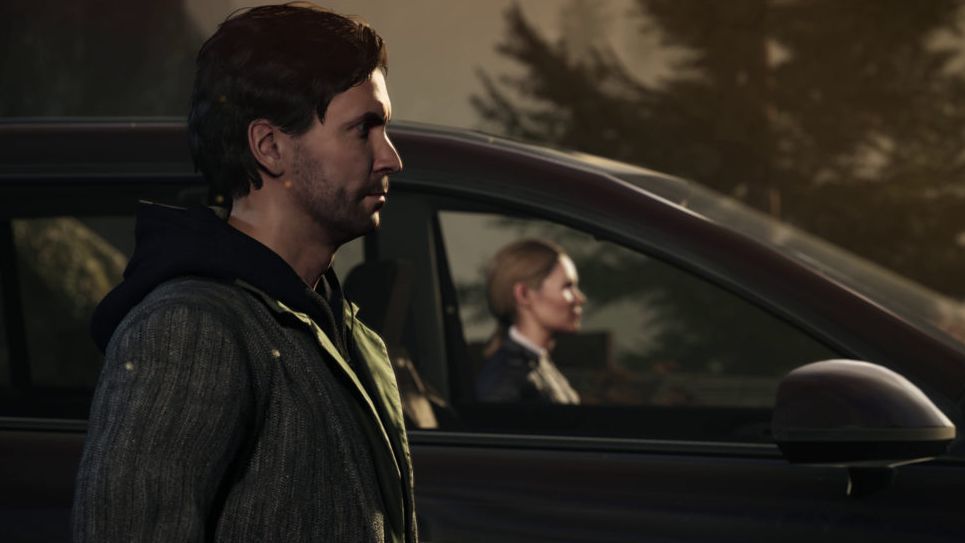 It’s been 11 years since Alan Wake last took a trip to Bright Falls. But today the tortured writer makes his return with the release of Alan Wake Remastered, shining a new light on Remedy Entertainment’s torch-slinging thriller all over again: there’s a new trailer above.

Debuting in 2010, Alan Wake follows the titular pulp author on holiday in a mysterious town where his schlocky stories begin coming true—creating a tense thriller that sees you fending off shadowy monsters with a humble flashlight. This remaster doesn’t dramatically overhaul that original drama, but does spruce it up a bit with increased resolutions, denser environments and sharper characters. Alan Wake’s two DLC stories, The Signal and The Writer, are also included for free and given the same makeover.

If you’ve never opened the book on Alan Wake, the Remastered edition might be a good spot to jump in on, especially for folks who were introduced to Remedy via the fantastic Control. But in his Alan Wake Remastered impressions, Robin felt the game’s “basic graphical upgrade” struggled to justify spending twice the price of the existing game on PC.

“I’m not disappointed, exactly—they’ve never claimed Alan Wake Remastered was any more than the basic graphical update that it is,” Robin wrote. “It delivers on what it set out to do. But for a PC player—especially one who may well already own Alan Wake thanks to a Steam sale or an Epic giveaway—I don’t think there’s enough here to make it worth more than twice the price of the original. It’s a release aimed much more at console owners, with PC seemingly a bit incidental.”

A day one patch does set out to improve a few of the graphical issues present in pre-release builds. Cinematics have been bumped up from work-in-progress 1080p to 4K, and several sequences where Alan used his old character model have been remedied (hah).