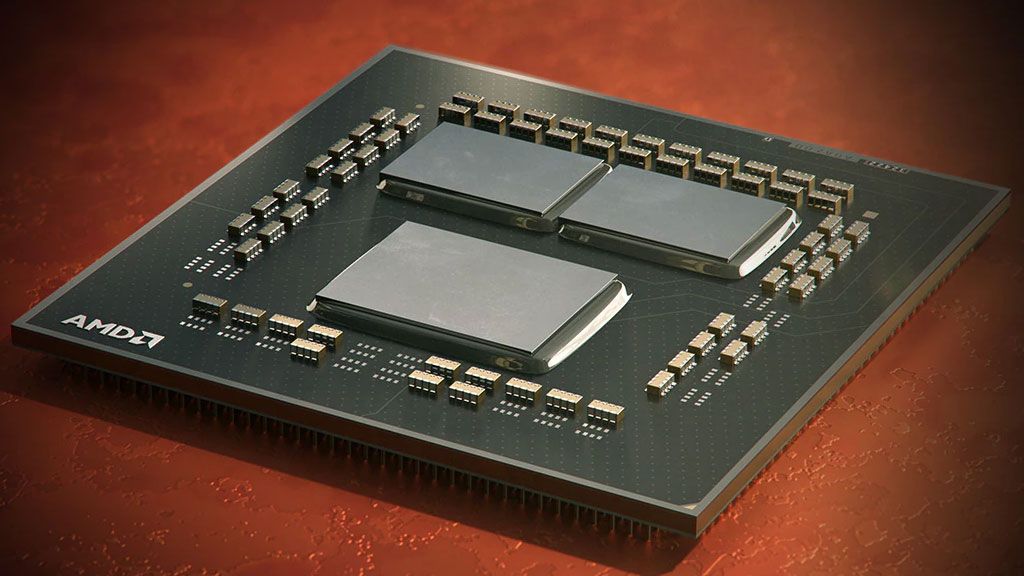 AMD has never really come close to wrestling the x86 market share crown from rival Intel, but notwithstanding that kind of monumental achievement, it’s doing pretty well for itself these days. As in, the best in over a decade, and very close to securing an all-time personal high in its share of the market.

According to the latest data by Mercury Research, AMD’s share of the overall x86 CPU market climbed to 22.5% in the second quarter of this year. Intel still claims the lion’s share of the x86 space at 77.5%, but that number is down a tick over four percentage points from the same quarter a year ago. And being a two horse race (VIA doesn’t really count, let’s be honest), what Intel loses, AMD gains (and vice versa).

It’s no mystery why AMD has been able to gain some ground on the competition. The introduction of Zen a little over four years ago kicked off AMD’s comeback tour, and it has built on the success of its modern core architecture with releases of Zen+, Zen 2, and its current generation Zen 3 products.

Mercury Research’s figures are a measurement of the entire x86 market, including consumer desktop and laptop processors, server chips, and the custom x86 silicon found in consoles like the PlayStation 5 and Xbox Series X/S, both of which run on AMD hardware.

Interestingly enough, AMD’s share of the x86 desktop CPU space (excluding the IoT category) actually slipped sequentially, dropping from 19.3% in the first quarter of this year to 17.1% in the second quarter.

The reason, it appears, is because AMD was hit harder by the silicon shortage that affects the tech industry as a whole. On the heels of introducing its Ryzen 5000 series, the top two processors—Ryzen 9 5950X and Ryzen 9 5900X—were difficult to find in stock and selling for anywhere close to MSRP, until recently.

“In the current capacity-constrained market, the suppliers have to choose which segments to build products for, and in Q2 it appears that AMD traded off desktop production for more mobile and console CPUs, while Intel traded low-end mobile CPUs for more desktop processors,” Mercury Research president Dean McCarron says.

AMD could afford to make that decision, because it’s still doing exceptionally well in the desktop category. Case in point, at places like Amazon and Newegg, AMD leads Intel in their respective lists of best selling desktop processors. And over at Mindfactory, a popular retailer in Germany, AMD accounted for 76% of desktop CPUs sold last month, compared to 24% for Intel.

Outside of the consumer desktop category, Mercury Research says “AMD set a new record for both server CPU units and revenues.” This means AMD is making big strides in the lucrative data center market, where its Epyc processors have been chipping at away at Intel’s Xeon footprint.

Whether or not AMD will set a new personal high in x86 CPU share remains to be seen, and will be fun to watch play out. Intel is on the cusp of releasing its hybrid Alder Lake processors, which will usher in the era of DDR5 memory and PCI Express 5.0, and require a new motherboard.

Then sometime next year, AMD will counter with Zen 4 and a brand new socket as well. That means anyone building a PC around a Zen 4 CPU will also need to buy a motherboard, as the new chips will not be compatible with AM4, which has had an incredible run.