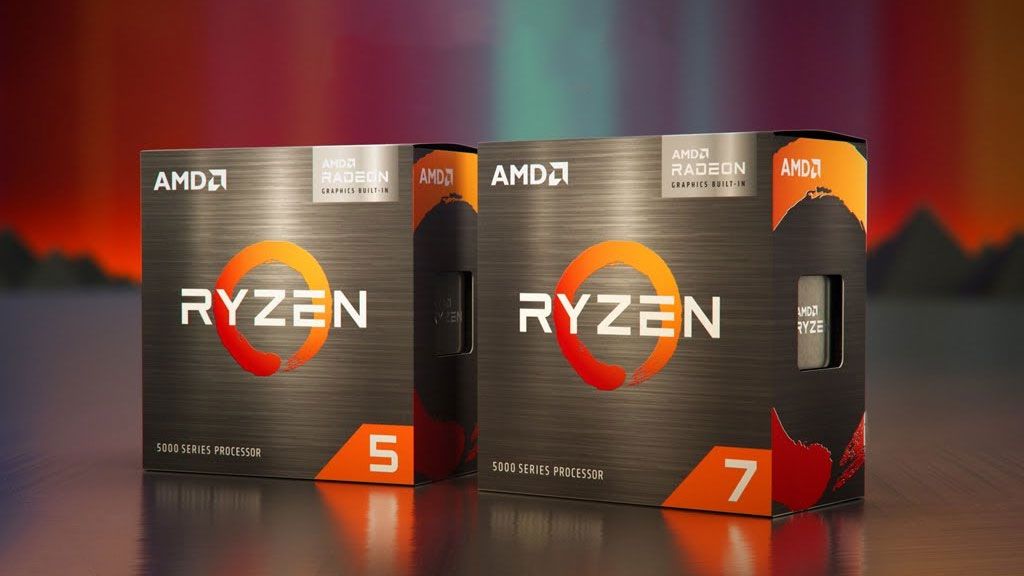 Over the past several months, Intel has been able to cut into AMD’s lead in desktop processor sales at Mindfactory, a major online computer parts store in Germany, but AMD still holds a commanding lead, the latest sales figures show. As in, three out of every four processors sold in July were AMD chips.

More precisely, AMD’s desktop CPU market share at Mindfactory dipped slightly to 76% in July, with Intel accounting for the other 24%. AMD’s share is down from 82% in June and 85% in May, as shown in the updated sales data charts shared by Reddit user ingebor (via TechRadar), who frequently provides these kinds of updates for Mindfactory.

It is important to note that this data only reflects a single retailer and not the market as a whole. Be that as it may, the trend is consistent with what can be seen at other major retailers. For example, various AMD Ryzen processors account for the top seven best selling CPUs at Amazon, and eight of the top ten overall. It’s latest generation Ryzen 5 5600X and 5800X occupy the first two spots.

Ryzen processors also account for seven of the ten best selling CPUs at Newegg, with the 5600X again taking the top spot.

This is not a case of cheaper CPUs skewing the results, either. At both Amazon and Newegg, the Ryzen 9 5950X priced at around $800 is the sixth best selling desktop processor. It makes you wonder what the split might be if AMD’s two fastest Zen 3 chips—5950X and 5900X—were routinely out of stock in the early going.

The good news for Intel is that even though Zen 3 is highly sought after, it has been able to pry away some desktop CPU market share at Mindfactory this year. AMD finished 2020 with an 83%-17% split with Intel. The updated sales graph goes back to April of last year, when AMD processors held a 91% share, to Intel’s 8%.

This translates over to the revenue breakdown as well, with AMD chips commanding higher prices than in the pre-Zen days. AMD processors accounted for 81% of Mindfactory’s desktop CPU revenue in July, compared to 19% coming from Intel sales.

Looking ahead, it will be interesting to see if Intel’s Alder Lake launch flips the script. or has any kind of meaningful impact on what remains a wide disparity at Mindfactory. It’s possible—recently leaked benchmarks showed Alder Lake’s single-threaded performance being 22% higher than Zen 3. That would be an intriguing proposition if it holds up. We’ll know soon enough, with Alder Lake on track to launch this year (possibly as early as October).