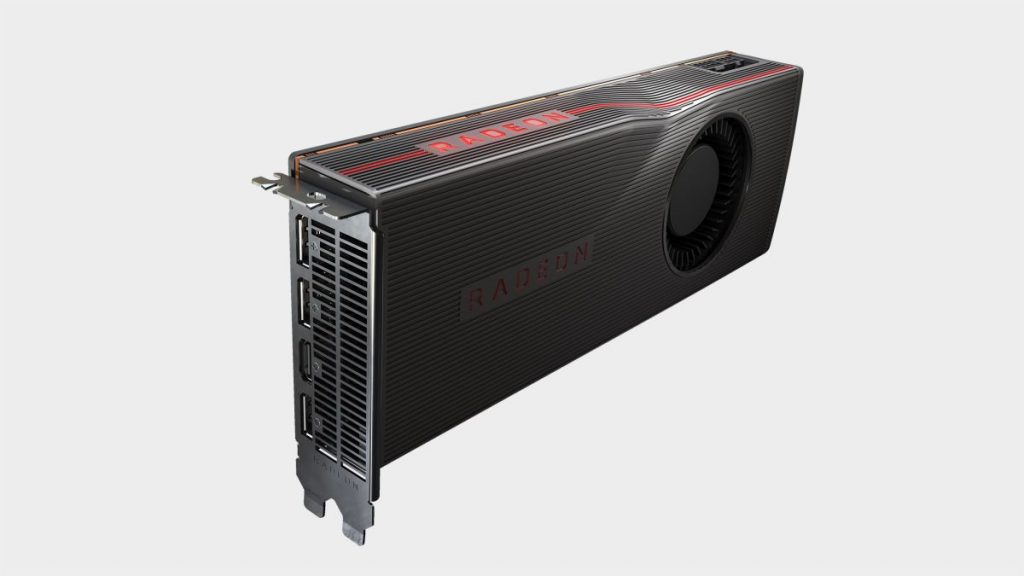 SAM was first introduced with the Radeon RX 6000-series and AMD Ryzen 5000 CPUs, as a way to expand the access the CPU has to the GPU memory in operation.

It’s a useful feature if you’re already rocking AMD hardware, offering a substantial enough improvement in frame rates in enough games to make it worth enabling and albeit smaller gains, if any, in others.

Still, it’s a freebie worth talking about, although up until now has been limited to RX 6000-series GPUs paired with Ryzen 5000- and 3000-series CPUs with 500-series motherboards.

With the latest driver version, which is now live on the AMD website, SAM is coming to the 5000-series GPUs, which should open up the feature to at least a fair few more users. You’ll still need one of those recently-made CPUs and mobos, though.

Also if you look closely in the release notes, you’ll find word of AMD adding further support for Vulkan, such as VK_KHR_shader_integer_dot_product. This will be helpful for neural networks programmed to work alongside Vulkan, and I’d suspect may have a part to play in Intel’s recent XeSS announcement or similar, which uses such instructions to accelerate in-game frame rates through AI-augmented upscaling.

Either way, this is a useful driver package to pick up. Not the least bit for the Deathloop support bundled in. Seriously this is one packed driver—you can download it at this link.