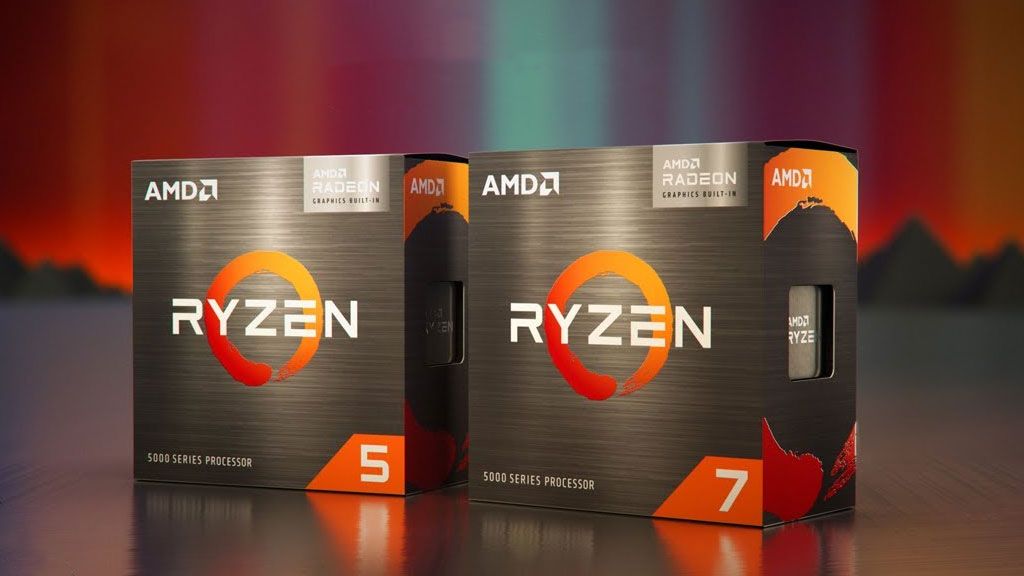 AMD clearly has a better handle on supply these days, as it is no longer rare to see its best gaming CPUs in stock. That wasn’t always the case, mind you—the Ryzen 9 5950X and Ryzen 9 5900X were especially elusive when they first launched. So that’s good news on that front, but even better, pricing has dipped across the entire Ryzen 5000 series range, and quite a bit in some cases. The timing is not likely a coincidence.

As things stand, what we have collectively seen are technically sale prices. That’s to say, the MSRPs have not changed. But as we get closer to new CPU launches by both AMD and Intel, it stands to reason that lower prices could stick, it’s just a matter of how far below MSRP they’ll ultimately land.

Here’s a look at the current cheapest pricing in the US:

The savings are partially skewed because three of the four Zen 3 chips quoted above just recently went on sale by Antonline (through its eBay account), and have hit their lowest prices since launch. But even taking Antonline’s sale prices out of the equation, the Ryzen 5000 series is still generally cheaper at many places. On Newegg, for example, you can buy a Ryzen 5 5600X for $273, marked down from $290.

Further evidence can be seen when looking at CamelCamelCamel’s price tracking history on Amazon. I looked up all four processors, and each one is now listed at its respective lowest price since launch. And in each case, the drop to a new low occurred within the last two weeks:

This isn’t exclusive to the US, either. As spotted by Overclock3D, these chips are selling below their launch prices in the UK as well—to the tune of around 15-17% lower, except for the 5950X, which is 4% cheaper. So why the recent fall?

It’s probably a combination of things. For one, yields and supply are undoubtedly pretty good now (or at least better than they have been), as evidenced by the stock situation. Yield and supply alone could bring about lower pricing and/or more frequent sale pricing.

Then there are the upcoming chip launches. Intel is getting ready to release its first run of Alder Lake CPUs, which are based on a completely new architecture built around a hybrid package. It’s an exciting time for Intel, and one way for AMD to counter the launch is to lower prices on its own silicon.

AMD CEO Dr. Lisa Su showed off a prototype in June, at the time claiming that 3D V-cache will enable a 15% boost in gaming performance. Dr. Su also indicated AMD will be ready to begin production by the end of the year.

Finally, it’s always just a matter of time before chip prices fall below their launch MSRPs. We’ve had to wait a little longer than usual this time around, but between improvements in supply and new CPUs on the horizon, expect to see lower pricing on the Ryzen 5000 series become the norm.