Home » AMD’s Ryzen 6000 series rumored to be in mass production, but may not be Zen 4

AMD’s Ryzen 6000 series rumored to be in mass production, but may not be Zen 4 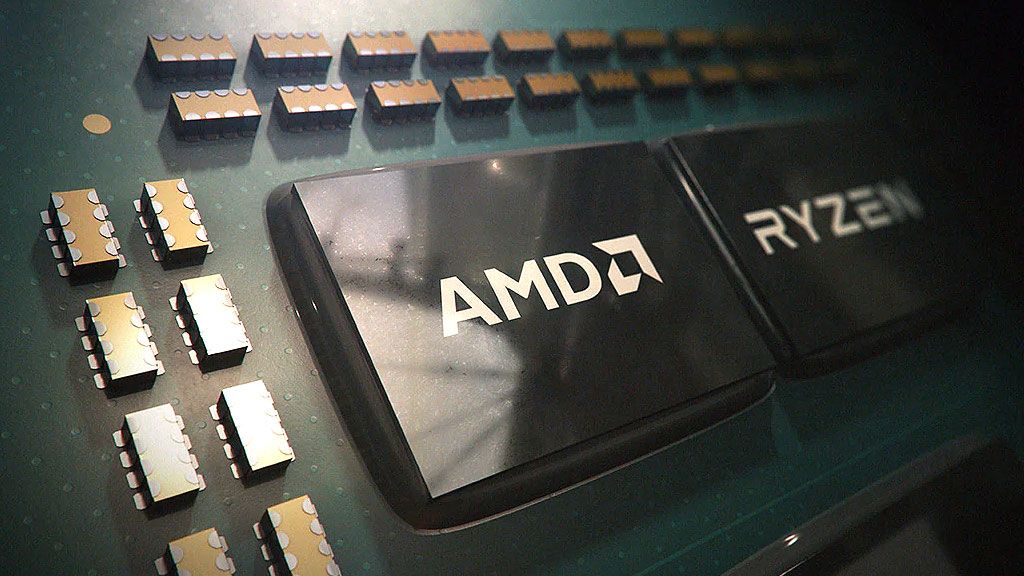 One of the more active leakers in the Twittersphere, Greymon55, claims a new round of APUs from AMD have entered into mass production and will be unveiled during CES. These would bear the Ryzen 6000 series branding, but are not likely to be based on Zen 4.

Making sense of the ever-changing rumor landscape is no easy task, in part because there are so many different product lines and a bevy of codenames to go along with them. Then there is the usual disclaimer that comes with sifting through unconfirmed leaks and rumors—nothing is ever written in stone until, in this case, AMD busts out its chisel and hammer.

So what exactly are we looking at here? According to Greymon55, “Rembrandt” is what has entered the mass production phase, meaning the chip design is finalized and being produced in large quantity, and will soon ship out to customers.

The folks at Videocardz have put together a handy chart outlining the various CPU/APU codnames and what chip families each one belongs to. Nothing beyond the Zen 3 column is official, but if leaked roadmaps end up being accurate, Rembrandt will comprise AMD’s Ryzen 6000 series APUs featuring Zen 3+ CPU cores built on a 6-nanometer manufacturing process, and RDNA 2 graphics (the same architecture powering the Radeon RX 6000 series).

It’s worth noting that back in April, it was rumored AMD had cancelled its planned Zen 3+ refresh, but that was in reference to its desktop CPUs, not its APUs. Then in June, AMD unveiled a new 3D chiplet technology called 3D V-cache, and confirmed it would be applying it to current generation Zen 3 CPUs.

So we know for sure that AMD is planning to launch a new round of Zen 3 CPUs with the added benefit of 3D V-cache, which is claimed to deliver a 15% boost in gaming performance. That being the case, it makes perfect sense why a Zen 3+ refresh for AMD’s desktop CPUs would be cancelled. In its place, Zen 3 CPUs outfitted with new 3D V-cache will fill the gap between now (well, soon) and when Zen 4 arrives next year.

Speaking of which, Greymon55 posted a follow-up tweet saying, “AMD’s packaging plants in mainland China will complete six new products in the first half of next year.”

The leaker did not mention Zen 4 specifically, but assuming that’s an accurate statement, I’d be surprised if it wasn’t among the half a dozen “new products” on tap to be packaged. What exactly that means in terms of launch timing is anyone’s guess. Past leaks have suggested Zen 4 will arrive in the fall of 2022, and Greymon55’s tweet doesn’t necessarily contradict that.

This is a lot to parse, so let’s sum things up:

In the meantime, AMD’s existing Ryzen 5000 series CPUs are getting cheaper (the Ryzen 9 5950X, Ryzen 9 5900X, Ryzen 7 5800X, and Ryzen 5 5600X are each selling for below MSRP), and Intel is about to launch its hybrid Alder Lake CPUs. So, there’s quite a bit on tap, both in the immediate future and throughout next year. Blink at your own risk.