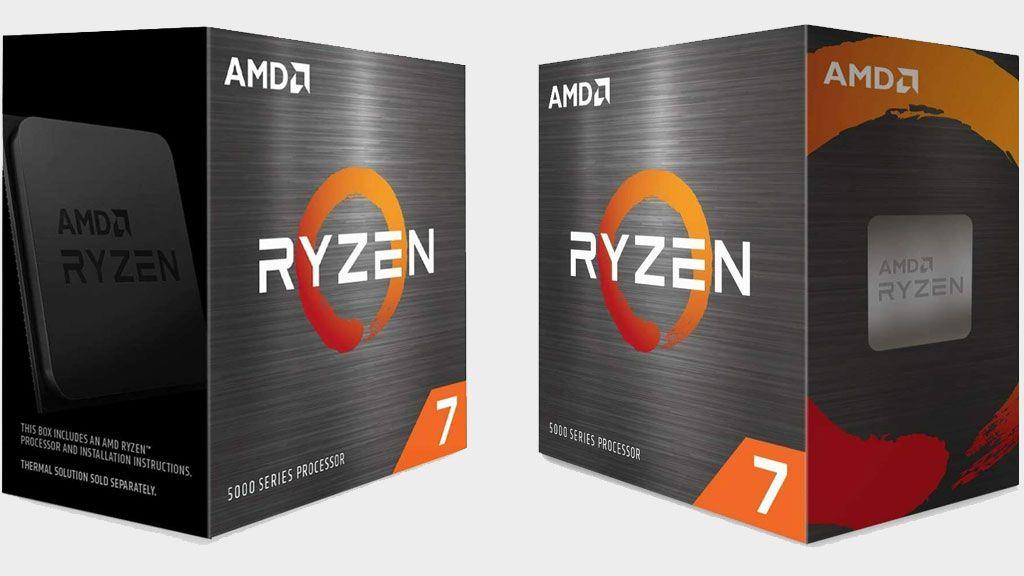 It took a little bit, but genuine sale prices on AMD’s finest silicon—its Zen 3 processors—have actually started to pop up on occasion. One of the biggest discounts yet applies to the Ryzen 7 5800X, a great chip chip for both work and play. It’s discounted to $349.99 on eBay via Antonline.

That’s $100 below its MSRP. It is also the cheapest it has ever been, and even undercuts pricing at Micro Center ($369.99), a retailer that often sells CPUs for the lowest price, with the caveat that it has to be picked up in-store. It’s also worth noting that Antonline is an authorized AMD dealer, so in the rare case a warranty claim is needed, there shouldn’t be any hassle.

The Ryzen 7 5800X is based on AMD’s latest generation architecture and is one of the best CPUs for gaming. It is an 8-core/16-thread chip with a 3.8GHz base clock, 4.7GHz max boost clock, and 32MB of L3 cache. It also supports PCI Express 4.0, so if paired with a compatible motherboard (X570 or B550 mostly), you can take full advantage of the fastest PCIe 4.0 SSDs on the market.

This chip’s biggest fault has always been its pricing. It has the cores, threads, clock speeds, and architecture to handle a variety of workloads with aplomb, but wasn’t necessarily a super-compelling value against the previous generation or what Intel has to offer. But now that it’s available for $100 below its launch price, even without a bundled cooler, the Ryzen 7 5800X is well worth added consideration.