Home » American McGee’s Alice 3 finally exists, but only as an outline to read

American McGee’s Alice 3 finally exists, but only as an outline to read 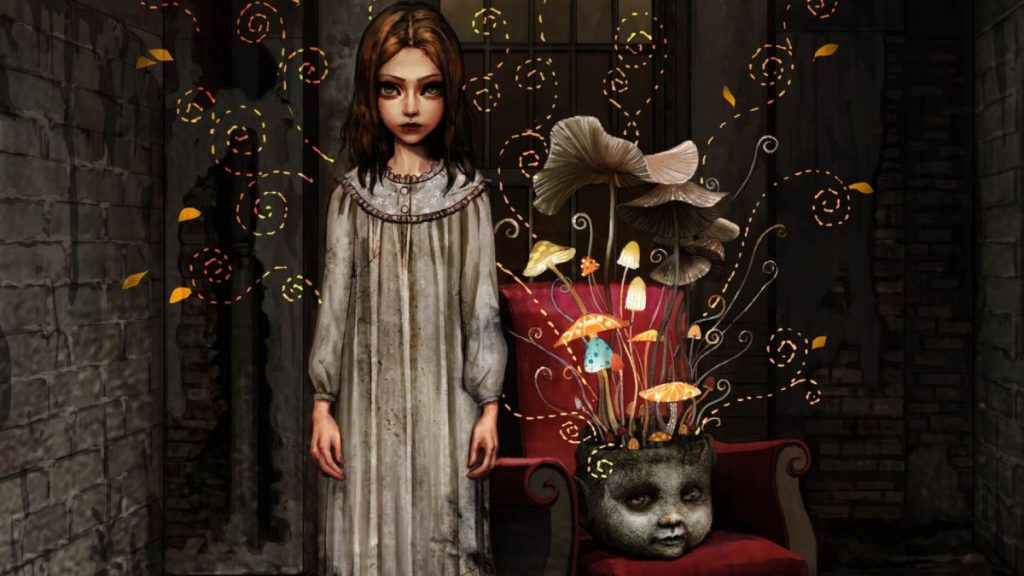 The most beloved game series of every Goth I’ve ever known is back, in a way, as American McGee has released a comprehensive pitch package for Alice: Asylum. The first two Alice games are cult classics, aesthetically driven action platformers that riff on the Alice in Wonderland stories in very dark, very end-of-the-90s ways.

Either way, McGee has finished his script, pitch, concept, whatever you want to call it, and has released it into the world. You can read the whole thing over on American McGee’s Patreon.

“The narrative contained within is still very much a Work In Progress,” says McGee in the post. Part of his process here is asking for feedback from series fans. “The polishing phase for those things will come next as part of the Crowd Design process,” McGee said, “And keep in mind that this content is not an exhaustive collection of everything we imagine will be in the game – but the minimum amount required to convey the main story.”

American McGee has been working on the script and concept since at least 2017, though he has always been clear that he has no power over the future of the series: That’s owned by Electronic Arts. He reiterated that he was working on the idea again in 2019. McGee is a lifelong game developer, having started at id Software on Doom in the mid 1990s.

American McGee’s Alice was released in 2000, and Alice: Madness Returns was released in 2011, so if EA wants to publish the game we’ll be right on track for one series release per decade. If you’re curious about the series, you can actually read the entirety of the February 2001 review of American McGee’s Alice right here on the site. It got an 88.