Home » Among Us Appears To Be Doing A Hololive VTuber Collab

Among Us Appears To Be Doing A Hololive VTuber Collab 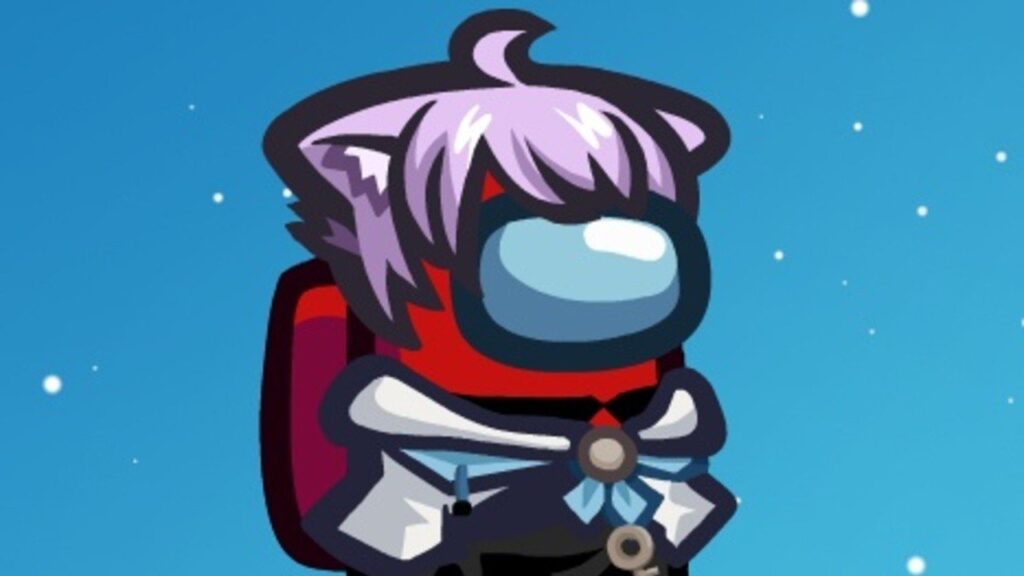 If you’re still enjoying Among Us on a regular basis and happen to be a fan of the Hololive VTuber scene, read on.

As highlighted by the folks over at Siliconera, Cover has confirmed Among Us will be receiving some crossover content. As teased in the tweet below, you can see an Among Us crewmate sporting Nekomata Okayu’s hairstyle and Shirakami Fubuki’s outfit.

Here’s a translation via the same source, which says a reveal will take place on 21st September:

-Teaser-
Let’s accomplish the win conditions with space as the theater!
Coming soon…
Please wait for the information reveal on Wednesday, September 21.
#Hololive

a new Crewmate collab is coming on board to help out with tasks soon… 👀 pic.twitter.com/Fj1bMZqEZw— Among Us (@AmongUsGame) September 13, 2022