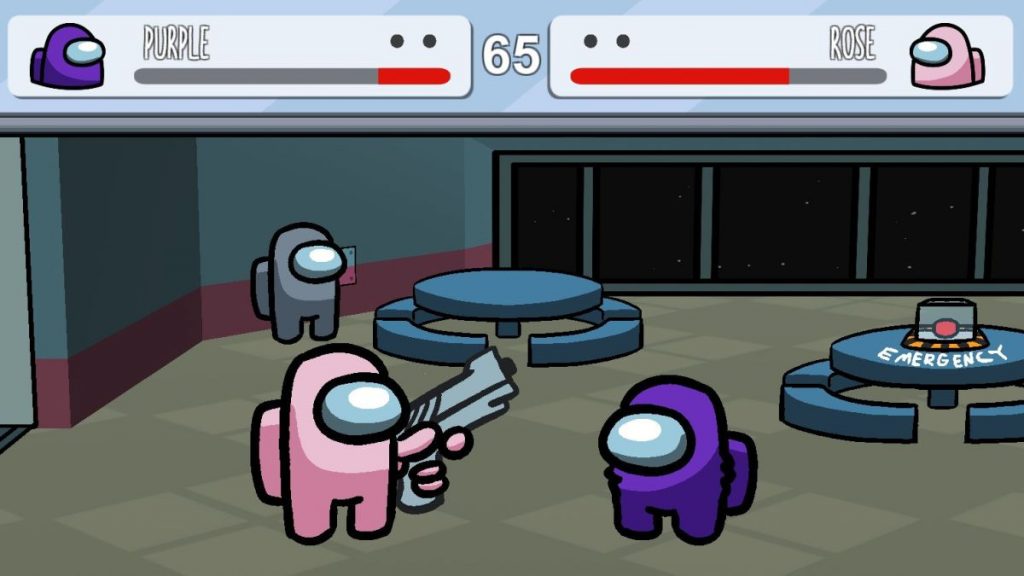 Forget emergency meetings and deception. What if the ultimate victor of Among Us’ interstellar terror was decided with a good old-fashioned punch-up?

Enter Among Us Arena, a fan-made spin-off that pits the colourful crewmates against each other in traditional Street Fighter-esque brawls. Your character roster is, predictably, a palette of crewmate recolours—and while they all share a moveset, it provides some shockingly smooth and satisfying brawls.

There’s an incredible amount of polish to Arena. Developer Starcutter has perfectly matched the look of Innersloth’s phenomenally popular deduction game, and I’d believe you if you told me it was an official spin-off. Kill animations from the original game are masterfully reimagined as traditional fighting game tools—especially when you sprout those massive, uncomfortably detailed hands when initiating a grab.

But with fighting game regulars putting Arena through its paces at Riptide this weekend, it’s also a solid proof of concept for the developer’s own, as-yet-unannounced fighting game project. Arena even has rudimentary online matchmaking, though you’ll need to download the same regional build as whoever you want to play with.

Starcutter reckons it’ll be ready to show off footage of its “real” fighting game soon, with donations to Arena going towards it. Among Us Arena is free to download over on Itch.io.