Home » An Oxenfree update has Oxenfree 2 bleeding backwards in time

An Oxenfree update has Oxenfree 2 bleeding backwards in time 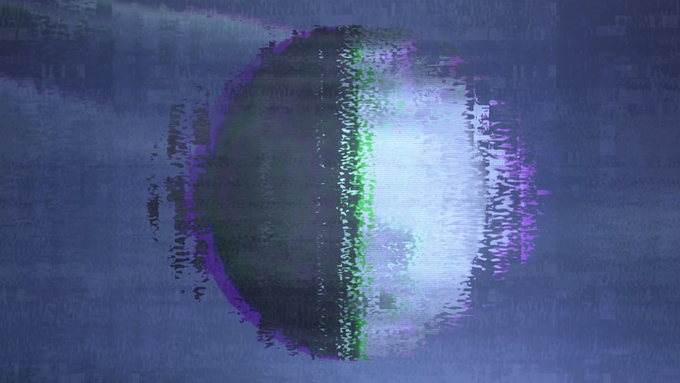 Delightfully good indie horror game Oxenfree has gotten a new update, and it looks like the dimension and time bending weirdness is bleeding from the upcoming sequel into the first game. With Oxenfree 2: Lost Signal on the way, developers  Night School Studio have crossed the streams of games about crossing the streams.

It’s no surprise coming from a development house that laid out one of the more fascinating experiments in narrative and pioneering game dialogue over the years. Without saying much in terms of spoilers, the original Oxenfree starts to bend in on itself through subsequent plays as well.

This isn’t the first time that Night School Studio have done a weird promotion, either.  Its used an alternate reality game before, and if you made me bet I’d say that there’s already one going on here. I mean, just look at the tweet about the update.

If we’re going to beat wha■ ever is invading the r?dio waves, we’re going to need your hel?. Hard?n Tower. Epipha◼︎y Fields. Fo?t Milner. Download this new patch, ?o there, and tell us what you hear: https://t.co/iOaOdgR53JSeptember 8, 2021

For me, Oxenfree is one of the best horror games of the generation, and I say that as someone who doesn’t particularly love horror games. Andy Kelly, who does like horror games, cited it as a prime example of how indie developers picked up the horror genre where big AAA games failed it. You can go read our Oxenfree review, from 2016, if you’re curious.