Home » Another Discord music bot is biting the dust this month

Another Discord music bot is biting the dust this month 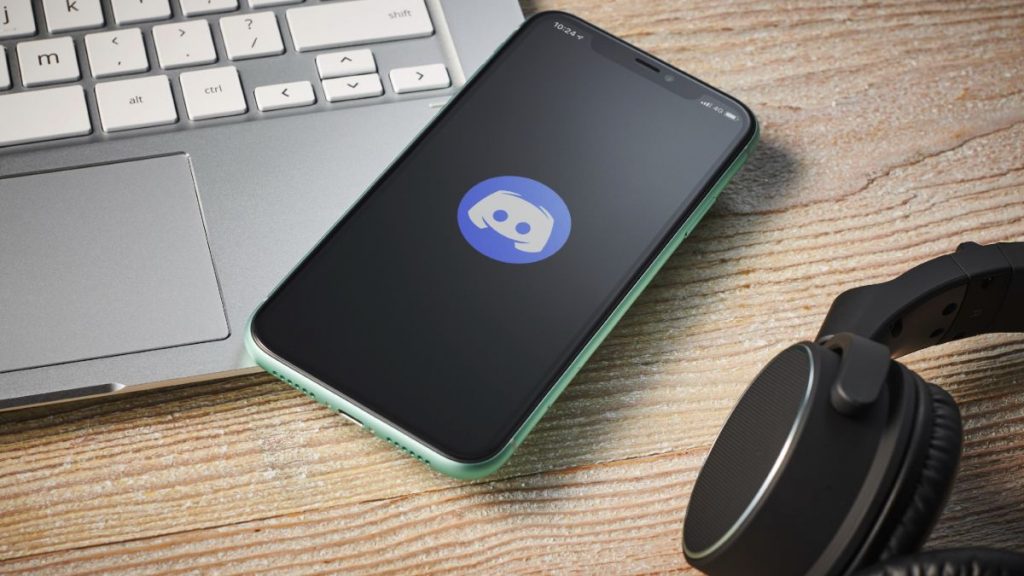 Nearly three weeks after Google killed Discord music bot Groovy, another one is set to bite the dust later this month.

It’s my personal favourite that’s on the chopping block this time, with the Rythm bot set to shut down on September 15. It’s one of Discord’s most popular rhythm bots, being installed on around 20 million Discord servers and around 30 million active monthly users. It worked the same as Groovy, with users able to feed the bot YouTube links which could then be played to everybody in a voice channel. Now just like Groovy, Rythm’s developer has been sent a cease and desist by Google.

“One way or another we knew this was due to happen eventually,” Rythm’s creator Yoav told The Verge. “Which is why we started working on something new a year ago. Groovy receiving one just meant it would happen sooner rather than later.”

After 5 years of service and over 20 million users. Rythm will be shutting down on September 15thThis is not the end! We have been working tirelessly on a new project that we can’t share yet! If you would like updates on this, check out our site here: https://t.co/iw2K1yWv5T ❤️September 12, 2021

Rythm’s new project was briefly touched upon in a post on its official website announcing its imminent closure, writing “we can’t tell you too much yet, but we’re working on something awesome in the music space.” It sounds like an alternative may be in the works, one that most likely won’t rely on YouTube videos and circumventing Google’s ads.

With two of Discord’s most popular music bots now out of commission, Yaov reckons others will see similar notices from Google over the coming weeks. “I believe that now we received the letter, all music bots will be getting them too in the following weeks and I strongly believe all of them will shut down,” Yaov continued to The Verge. “As someone that was a very early user on Discord, it’s hard to envision Discord without music bots. They’ve become key to the experience and bring so much fun and engagement to a community. It’s a sad end of an era here for everyone on the platform.”

Music bots really do feel like a big part of Discord’s culture. Rythm regularly ends up in whatever voice channel I’m hanging out in, and even if I’m not actively listening to it, it’s a nice tool to have. But Discord is expanding beyond its gaming roots, and its increasing popularity means it’s no surprise that big companies like Google are starting to take notice of what goes on within its communities. Regardless, it’s hard not to wonder and be worried about what the future of Discord looks like.