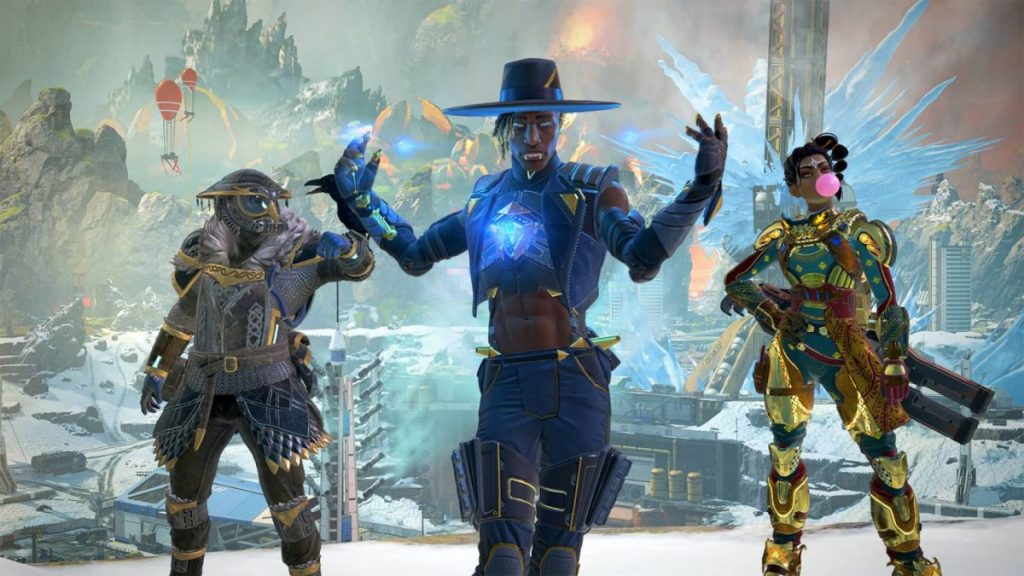 Respawn Entertainment has doled out a bit about technical upgrades and quality-of-life changes coming to Apex Legends, but it’s not the news you probably want to hear. In an AMA on Reddit this weekend, Respawn Director of Communications Ryan K. Rigney explained that cross-progression between platforms was currently scheduled to be released next year. Rigney also confirmed that a major graphical update to the game, with the goal of sending it to 120 FPS, was still in the works.

Oh, and they’ll probably be nerfing stealthy new legend Seer. So, I guess, whoop butt using our Seer guide before we have to update it.

The delay on cross-progression has been caused by the technical complexity of it, a task Rigney described as “gnarly as hell.” The diversion of resources to avoid the plague of hacking that has hit Apex Legends and the two Titanfall games hasn’t helped. Oh, and there’s also the cheaters that everyone has to deal with thanks to cross-play.

Nonetheless, Rigney said of cross progression that “we’re working on it, and we’re committed to delivering it.”

Respawn committed to a graphical upgrade to coincide with the release of the new generation of consoles, and detailed that 120 FPS goal earlier this year, but hasn’t had much to say on it since. “I WISH I had an update to share,” said Rigney of the upgrade, “but we  can’t say anything definitive at the moment—so can’t spoil anything here. Trust us tho, it’s in the works and we’re excited about it too.”

You can wade into the full AMA on the Apex Legends Reddit.