Home » Apex Legends developer admits it ‘missed the mark’ with Seer, slams him with nerfs

Apex Legends developer admits it ‘missed the mark’ with Seer, slams him with nerfs 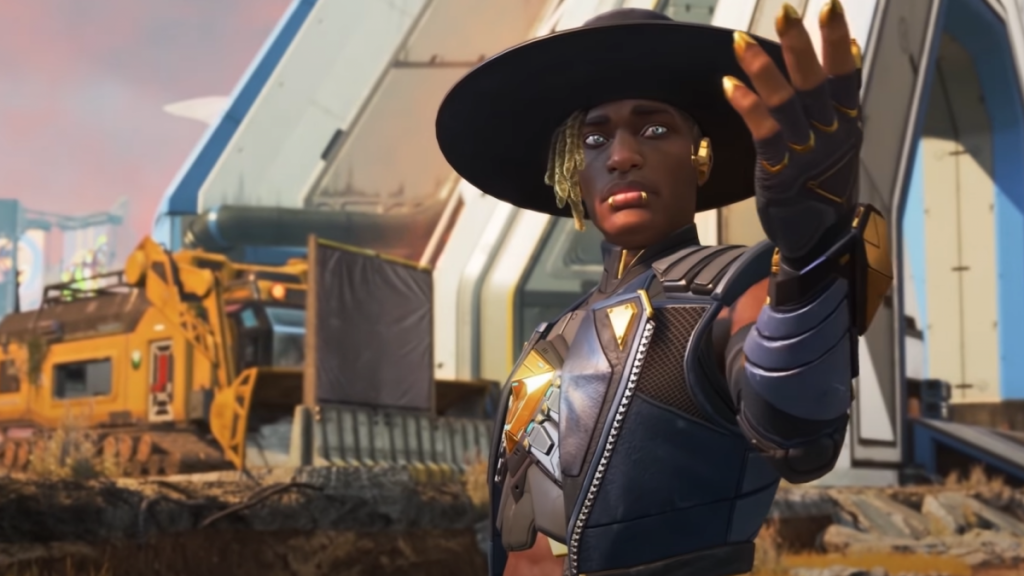 We’re a few week into Apex Legends’ latest season, Emergence, and it’s probably safe to say that new boy Seer was properly busted on arrival. Respawn, to its credit, appears to agree, with a hefty new patch arriving last night to knock the fashionable lad down a few pegs.

This week’s balance update takes some heavy swings at Seer, particularly his tactical and passive. The latter has been made a little less all-seeing, narrowing the field-of-view and making it a little less accurate in tracking unseen foes. His tactical, meanwhile, no longer flashbangs targets, nor will it deal a frustratingly effective 10 damage through geometry.

Seer’s ultimate remains largely unchanged, though an extra 30 seconds have been added to its cooldown timer.

Good morning! We just shipped a @playapex update that fixes a few bugs and introduces balance changes to Seer.See full details below: pic.twitter.com/9npkovEo5PAugust 23, 2021

Taking to Twitter, associate live balance designer John Larson went in-depth on the changes, but also admitted that Seer probably launched a little spicier than even Respawn intended. As anyone who’s played Apex this season could tell you, running without a Seer can leave you feeling effectively blind.

“As far as release strength Seer goes, we missed the mark,” said Larson. “Players should never feel the need to pick a legend/weapon for an entire season just to compete. Thankfully, we’re a live game and we can iterate on things.”

Larson also digs a little bit into the ‘Reveal’ or ‘Wallhack’ meta that’s come to dominate Apex, with characters like Seer or Bloodhound becoming absurdly vital for their ability to spot characters through walls. The team doesn’t have an immediate solution to share, but recognises that fights boiling down to whoever scans their opponents the most aren’t exactly fun.

“Seer has opened our eyes to what sort of information can be communicated through scans. A real-time silhouette for X seconds is different than tracking footsteps or the health bar or the heartbeat passive. While we can’t solve the pain points of the reveal meta in a hotfix, I’m looking forward to jamming out longer-term solutions with the rest of the design team.”

Seer is still powerful. Maybe even a little too powerful. But he’s a little less irritating to fight post-update, and I’m hopeful he’ll end up finding a more comfortable spot in the wider meta.