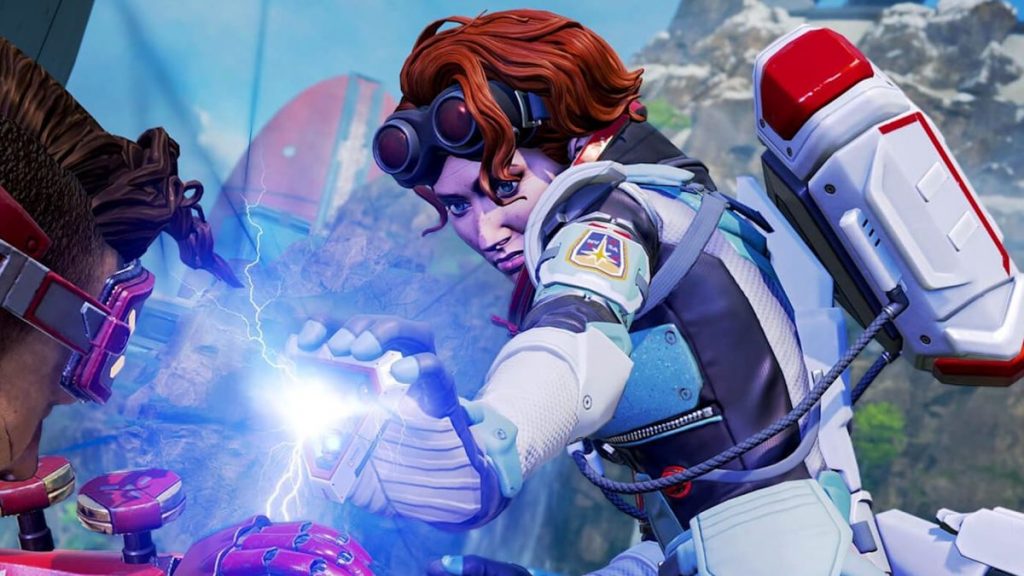 Earlier this week, Respawn announced it would be removing “tap-strafing” (a trick that let you pull off ridiculously fast aerial turns) from Apex Legends. Suffice to say, that hasn’t gone down well with the community, who have accused the developer of neutering a game that thrives on weird, arcane movement techniques.

For context: “tap-strafing” is a technique in which, by rapidly inputting forward movement commands, players can perform sharp turns in mid-air while conserving speed. While it’s a little finicky to pull off (and, importantly, impossible to pull off on gamepad), it becomes far easier if you map forward to scroll wheel—allowing for some truly outrageous plays.

“The player in me loves the idea of it for skill expression” writes Larson. “A monkey would be a better MnK player than me, but I took some time to experiment with scroll-wheel strafing in particular. I felt the dopamine rush, I thought about the outplay opportunities, and I love tuning into streams to see flashy plays. However, my designer brain started to churn, and the more I saw, the more I felt this mechanic seemed like forbidden fruit.”

Much of Larson’s post dives into the messy business of balancing a game with cross-play across platforms, and elaborates on the three reasons Respawn initially gave for removing tap-strafing (that it’s “inaccessible, lacks readability/counterplay, and is exacerbated by movement abilities”). But he also hits on the idea of “mobility creep” in Apex’s design—and that while the team is often excited to see new tricks the community discovers, too much mobility wreaks havoc on other areas of the game’s design.

Apex isn’t Titanfall, after all. The two may share similarities, but Respawn doesn’t want its battle royale to boil entirely down to who can whip themselves through the air the fastest.

“While many love the freedom that Apex’s movement system affords, constraints are just as important. It’s not surprising that mobility legends are highly popular. Why don’t we just do more of that? Well, over time (and I’d say we are already seeing it) mobility creep opens a Pandora’s box. How is third party rate affected by mobility? Within a fight, how are frontlines defined? How quickly can I close the gap on an enemy? The game is designed to work well with a finite number of movement possibilities,” writes Larson.

“Players aren’t consciously thinking about these things most of the time, but it’s the summation of all the little things that help define the unique feel of Apex. If this was Octane legends (more so than it already is), can you imagine how much we’d have to buff defensive character abilities to stand a fighting chance?”

Still, so much of the joy of Apex comes from this kind of informal movement tech, and Larson stresses that Respawn is working to ensure that other tricks aren’t caught in the crossfire. You should still be able to wall-bounce to your heart’s content, even after tap-strafing gets nuked.

But balancing games is a tricky thing. And, as fun as tap strafing may have been for the overwhelming minority of players who used it, its removal ultimately seems in the best interests of the game.