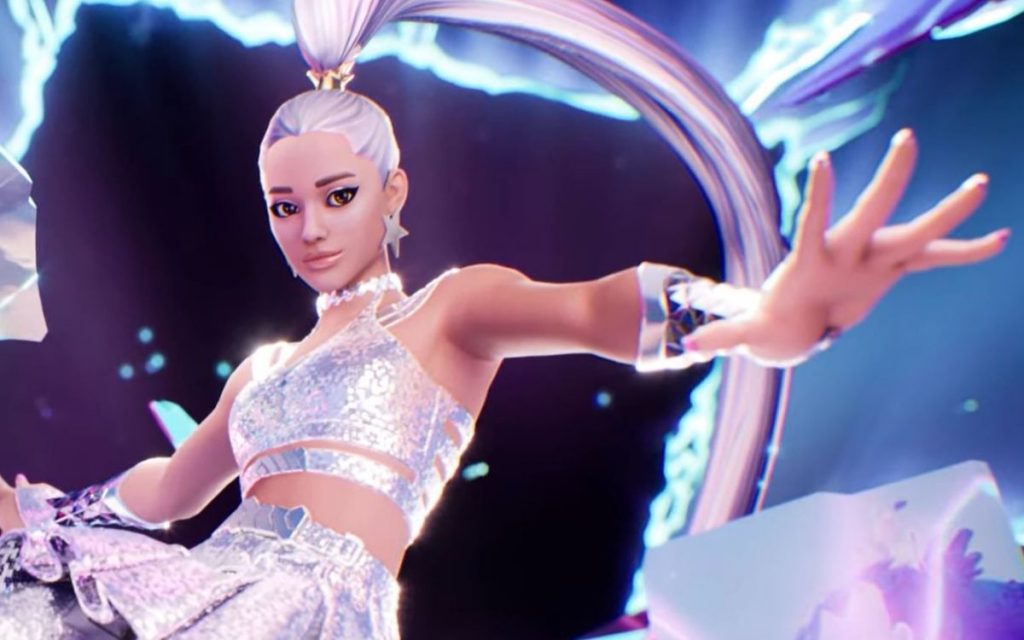 The leaks seemed to guarantee it, but now we’ve got confirmation that Ariana Grande will kick off Fortnite’s Rift Tour from August 6-8. As Fortnite has done in the past, the virtual performance will have five showings to accommodate players in various time zones.

It’s not just the spectacle that will presumably attract players, because an Ariana Grande Outfit and Piggy Smallz Back Bling will be available from August 4 in the Item Shop. Here’s a short teaser showing those cosmetics off. Also, everyone who takes part in the Rift Tour will get a Cuddly Cloudcruiser commemorative umbrella:

As for Grande’s performance itself, Epic obviously wants to keep a lid on the details, but don’t expect a conventional ‘performer-on-a-stage’ set up. Travis Scott’s infamous appearance last year saw the star take on gigantic proportions, with players occasionally launched involuntarily into the air. It’s fair to say Grande’s appearance will try to up the ante on that.

As for when you can take part, here are the show times:

“We recommend fans arrive in Fortnite 60 minutes before showtime, and the Rift Tour Playlist should be live 30 minutes before each show,” Epic warns. “Before Ariana’s arrival, the Rift Tour kicks off with Fortnite-themed experiences—pairing popular tracks with moments based on elements from the game.” Full details can be had on the Rift Tour site.