Art of Rally’s big free Kenya update is out today 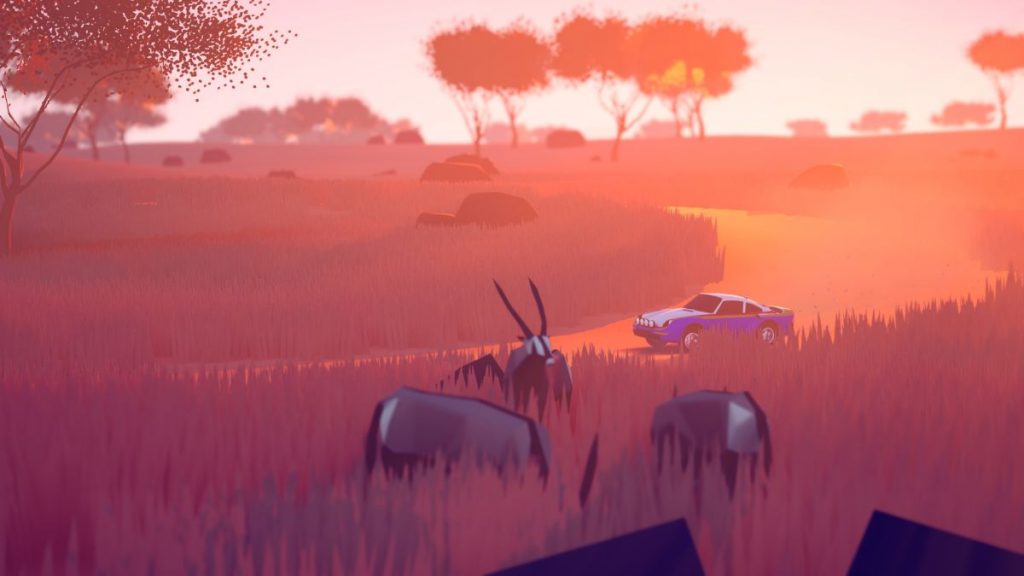 Art of Rally is an excellent rally racer about gracefully drifting around low-detail worlds, trying not to hurtle off cliffs or into crowds of pencil-shaped spectators. It was released on PC last year but has now come to consoles, which benefits us too, because there’s a big new update to coincide with those launches.

The Kenya Update introduces six new stages and a new freeroam map—all set in Kenya. You’ll encounter water puddles and zebras (with statuesque constitutions, I should add: don’t try running them over), and there are four new vehicles in the form of the Gazelle, The King of Africa, the Das 559 and Hyena.

There’s also a long list of tweaks, improvements and quality-of-life additions, such as new DirectX options added to the game’s option menu, and dynamic resolution scaling for DX12 users, which should give you a performance boost. The full list of changes are on the Steam blog.

In addition to Steam, Epic Games Store and GOG, Art of Rally is also on Xbox Game Pass for PC, so if you’ve got a subscription you should definitely check it out. It’s a really lovely blend of Dirt 4 and Lonely Mountains: Downhill.