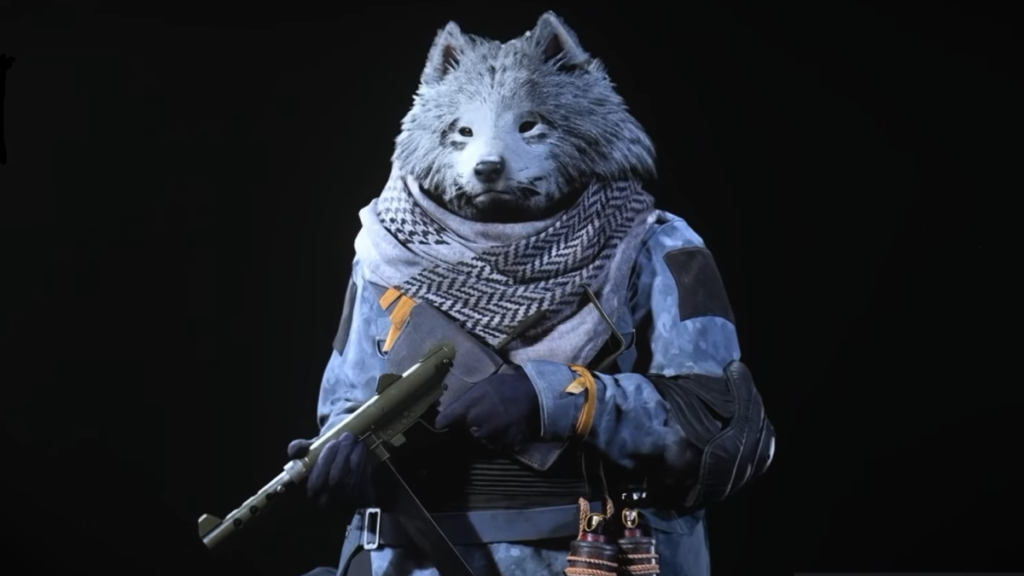 A fluffy kerfuffle is brewing around a new Call of Duty skin, with an artist accusing Activision Blizzard and, by extension, Call of Duty: Vanguard maker Raven Software, of plagiarizing their work. Raven Software has since removed the alleged plagiarism, the Floof Fury Tracer Pack, from both its social media and YouTube channels. Mention of the skin was also removed from Raven’s blog post about the pack, as spotted by Polygon. (opens in new tab)

Artist Sail Lin posted (opens in new tab) a comparison and explanation of how the skin pack and their art are similar to several sites. Both depict an (adorable) bipedal Samoyed dog in military-style gear with extremely similar similar shemagh scarf, back-slung open-frame weapon stock, and belt pouch. Both the art and model are done in similar color palette, with a similarly cut overcoat and baggy pants.

“I am the original artist that the upcoming CoD Vanguard Samoyed skin was plagiarized from,” said Sail Lin via Twitter (opens in new tab), “Even though I am a CoD player, I am very disappointed to see my work being plagiarized by a big company like Activision in this way. I have reached out to Activision for an explanation and/or compensation, and hopefully the situation will be settled soon.”

Artist Sail Lin first posted their military dog to artstation (opens in new tab) in December 2019 under the name “Samoye Medical” as part of a series of military dogs called The Dog Army. It also includes designs like a bulldog riot officer and doberman pinscher marksdog.

The Loyal Samoyed skin, part of the Floof Fury pack, are skins for Call of Duty operator character Kim Tae Young. They’re odd for a military shooter, but no odder than recent additions like The Terminator and Die Hard skins.

Large game publishers are no strangers to art plagiarism problems. Quality control at outsourced art studios has led to similar problems in the past, even for big names like Magic: The Gathering (opens in new tab) and The Elder Scrolls Online (opens in new tab). If anything, it’s a good sign that at least the offending material has been removed from social media.

PC Gamer has reached out to Activision Blizzard for comment.