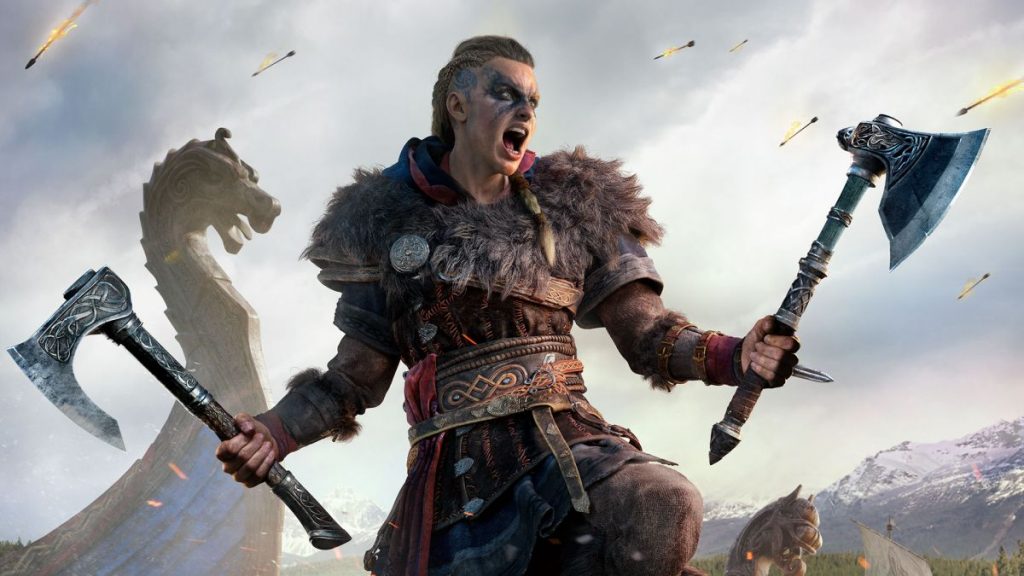 Rumors that Eric Baptizat—a 16-year Ubisoft veteran who left the company to join EA Motive earlier this year—was working on the Dead Space remake have been confirmed. It’s right there on Baptizat’s LinkedIn profile: “game director on Dead Space”.

Previously, Baptizat was game director on Assassin’s Creed Valhalla and a lead game designer on Black Flag, Unity, and Origins. Tempting as it is to make jokes about how the Dead Space remake will definitely have climbable towers or a map full of sidequests for Isaac Clarke to unlock, that’s not really how games or game directors work. Baptizat’s other lead designer credits include Shaun White Skateboarding and Surf’s Up, but I don’t expect Dead Space to suddenly involve kickflips or hanging 10 in addition to lasering up space monsters.

The team at Motive working on Dead Space includes a few other former Ubisoft staff, including creative director Roman Campos-Oriola (For Honor), and senior producer Philippe Ducharme (Watch Dogs Legion). It also includes art director Michael Yazijian, who served the same role on Dead Space 2, and in addition Dino Ignacio, who was UI designer on all three of the original games, acted as a consultant. Several ex-BioWare staff are confirmed to be working on Dead Space as well.

EA first revealed the remake with a teaser during EA Play in July. Glen Schofield, the original game’s co-creator, said he’s, “Excited to see what the EA MotiveStudio team does with it!”