Home » Atari denies it is owned by Soulja Boy

Atari denies it is owned by Soulja Boy 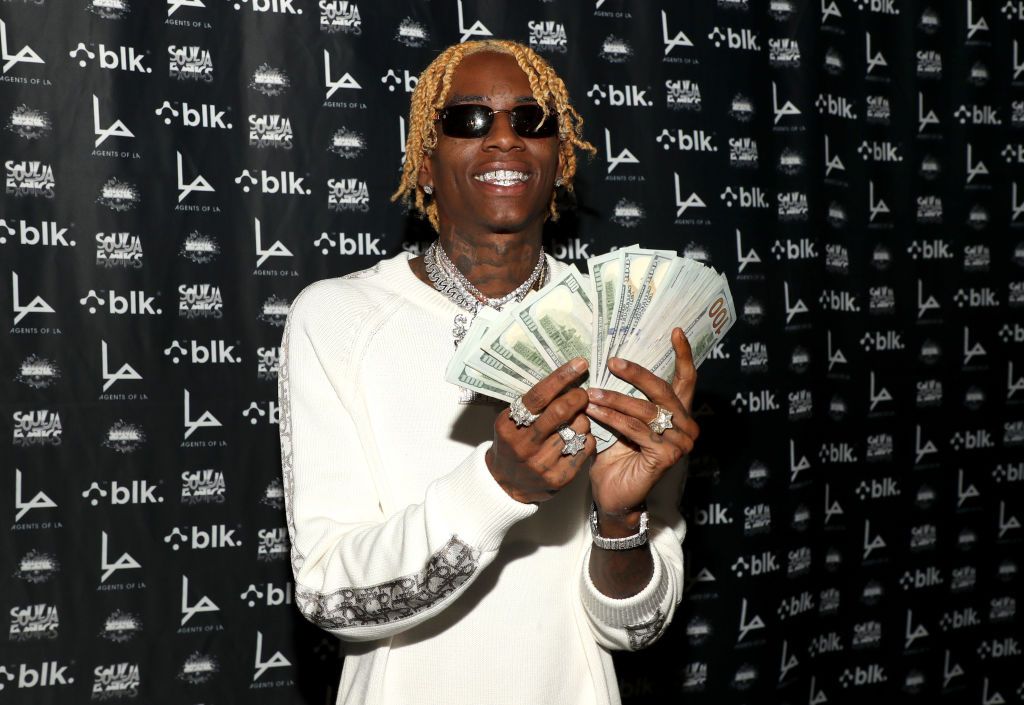 The modern form of Atari is a zombie: a bunch of post-glory-days companies that have acquired the assets and IPs of one of the greats, and use them in all sorts of slightly questionable ways. We’ve had Atari casinos, concepts for Atari hotels, dabbling in crypto, the nice-looking but wildly overpriced Atari VCS relaunch, and most recently of course Atari got into NFTs.

Well, if that wasn’t all mad enough, now the rapper Soulja Boy has taken to social media to declare that he, the one and only Soulja Boy, now owns Atari. He’s pretty explicit about it too: “I own Atari. The first rapper to ever own a videogame company.”

Soulja Boy adds that Atari is, apparently, going to buy the Soulja Boy console company for a cool $140 million.

“I signed two deals with Atari,” says Soulja Boy, before exhorting his followers to find Atari on twitter. “We gonna take it to the next level know what I’m saying.”

Not that acquiring Atari was Soulja Boy’s only announcement of the day. “I just signed Tom Hanks’ son, Chet Hanks, he got some fire music coming out.”

Got to respect the hustle, I guess. Now, Atari itself seems to have been unaware of this change in affairs, and shortly after Soulja Boy’s ‘announcement’ took to its own Twitter account to clarify that current CEO Wade Rosen is still very much the CEO (as well as a major shareholder).

We know that CEO of Atari is a dream job, but that honor belongs to Wade RosenAugust 20, 2021

This didn’t stop Soulja Boy, who as well as posting his usual bromides on Twitter last night took the time to post an article repeating the claim he’s the first rapper to own a games company.

What exactly is going on here is as clear as mud, though if one thing seems certain, it’s that Soulja Boy doesn’t actually own Atari. I’ve reached out to Atari to ask about the nature of its deals with Soulja Boy, and will update with any response.