Home » Axiom Verge 2 is out today

Axiom Verge 2 is out today 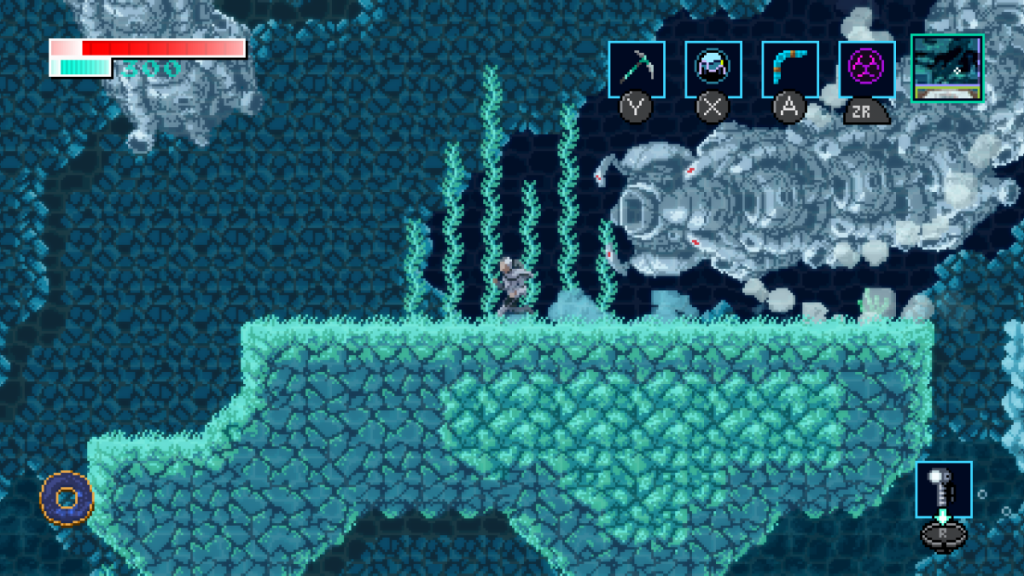 Axiom Verge 2, the sequel to one of the first big indies of the metroidvania renaissance, releases today. After a delay earlier this year that followed a delay in 2020, developer Tom Happ announced the surprise release this morning.

Axiom Verge is a haunting, strange combination of Metroid and Gigeresque biomechanics. In our 87% review of Axiom Verge 2 (we had a heads up about the release, obviously), Tom Sykes calls it “a bold and ambitious sequel set in a satisfying, densely connected world.”

Happ says that Axiom Verge 2 is a companion piece to the first one, not quite a sequel or prequel, but a separate thing in the same world that should still make sense if played before Axiom Verge.

“Axiom Verge 2 is part of the same story as Axiom Verge 1 but is a completely new game: new characters, new powers, new enemies, and a new world. You can play it before or after the original,” says the official description.

I quite like the idea of Axiom Verge 2, especially since it’s not so stuck on the pillars of metroidvania design. You’ll be able to beat it without fighting any bosses, for example.

You’ll be able to buy Axiom Verge 2 on the Epic Store when it’s available (that should be around noon Pacific), with news of other platforms to come at a later date. It’s also on Nintendo Switch and PS4.