Back 4 Blood DLC is adding some new low-tech weapons 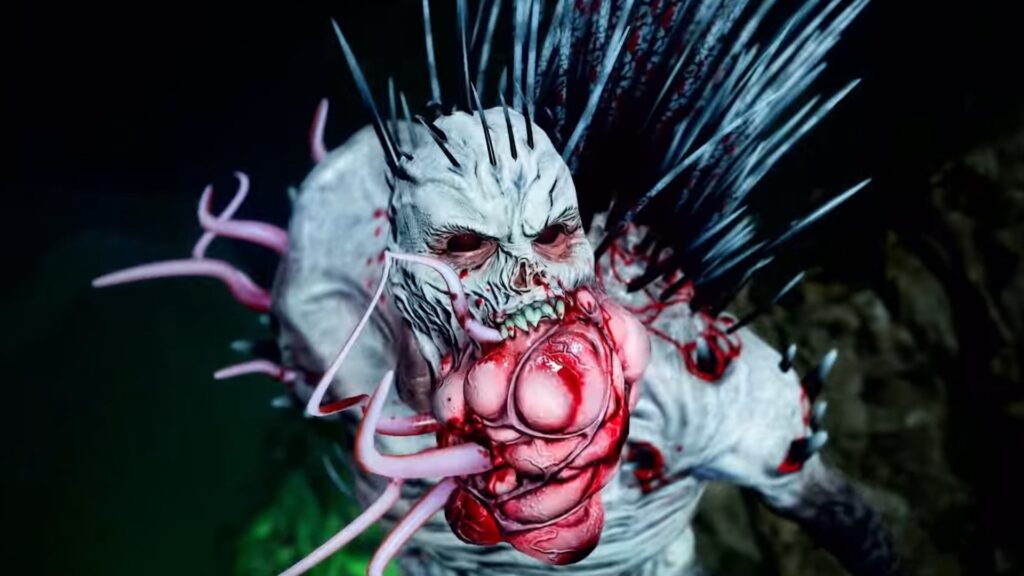 The Back 4 Blood Children of the Worm release date is coming up later this month, and the second expansion to the zombie-infested co-op game will introduce a new chapter, new characters, and new ways to kill the ridden. Fort Hope’s arsenal is already pretty well-stocked with firearms, so the expansion is adding a couple new low-tech options for zombie vivisection.

On the official Back 4 Blood Twitter account, developer Turtle Rock Studios has shared images of two weapons coming with Children of the Worm over the past few days. One is the bow – it appears to be a pretty standard recurve bow that’s been enhanced with some spiky fangs secured with duct tape.

Turtle Rock says you can fire the bow quickly to do moderate damage, or take time to pull back into a full draw for increased accuracy and additional damage.

Another new weapon on the way is the iron claws. This is a melee weapon that straps onto a cleaner’s hand, providing that nice Wolverine capability when things get too close. Three hooked blades are attached to a reinforced plate that covers the back of the hand, with a handle on the underside to provide stability during intense bouts of slashing and slicing.

In the description, Turtle Rock says that the iron claws apply bleed damage, and that using them increases melee attack speed. It’s not clear exactly how this works, but it may be that attack speed increases with each link in a chain of attacks.

The Children of the Worm arrives at the end of August. We’re still waiting to hear about many of the details in this second expansion – what kinds of new enemies will we be up against, for instance. But we’re sure to learn more in the coming weeks.