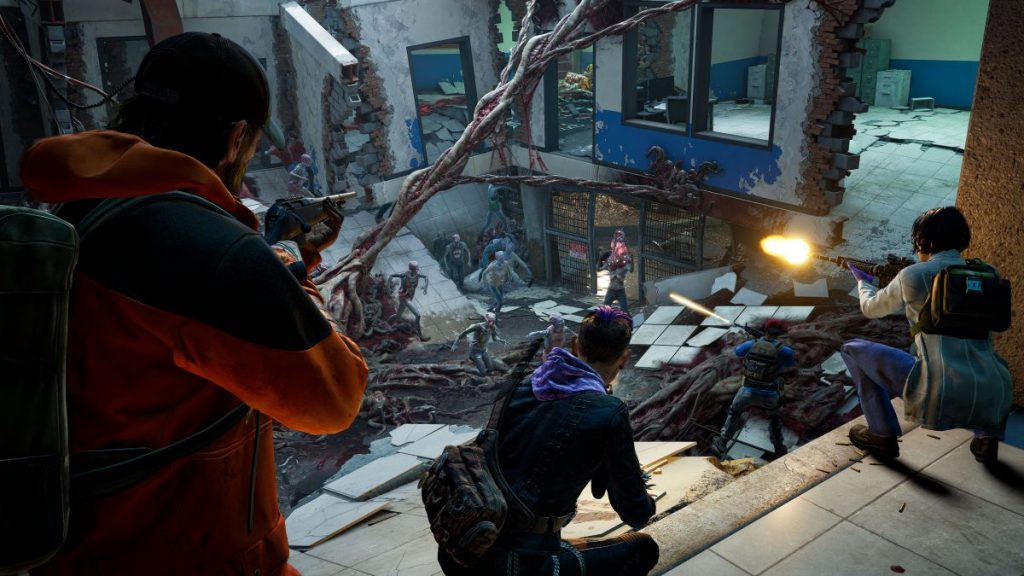 Turtle Rock Studios has released a new Back 4 Blood trailer highlighting the game’s PC version and all I’ve got to say is: finally, this game has a trailer that makes it look amazing. This shows off various scenarios and bosses, all of which had me panting in zombie-killing anticipation, and as well as a banger of a tune emphasises just how spiffy it’s going to look on your rig.

The game will launch with support for 4K resolution, an uncapped framerate, NVIDIA DLSS, ultrawide and multi-monitor support, cross-play, and a plethora of other graphics and visual quality options. You can check all of that out in open beta from August 12-16, which you can register for here (there’s also an early access period from August 5-9, but only for those who’ve pre-ordered).

Back 4 Blood is as we all know by now basically Left 4 Dead 3, made by many of the creators of that series and showing it. We’ve all played a million co-op wave FPSs by now, but even though it’s feeling a tiny bit creaky these days Left 4 Dead remains the absolute daddy: not just for the action itself but the atmosphere, the pacing, the mix of enemy types, everything. What I’m saying is that ‘co-op zombie shooter’ sounds generic and bland but, if past form is anything to go by, this will be the opposite (and it has PvP too).

Back 4 Blood will be available on the Microsoft Store, Steam, and Epic Games Store on October 12. PC players will be able to play with PlayStation and Xbox owners from launch, which is nice to see and hopefully becomes standard for this type of game.